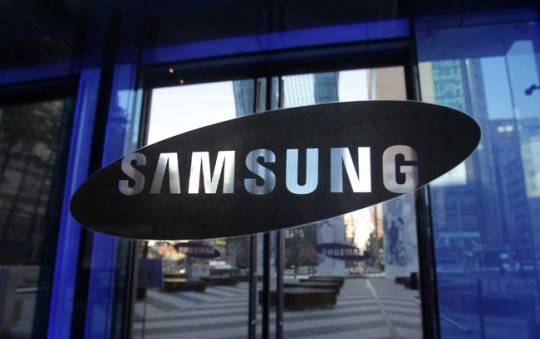 Details of the Samsung Galaxy S5 have been appearing in rumor form for some time now. There have been reports suggesting an announcement was coming in January and a bit of talk about the handset having a 16 megapixel camera. More recently, there was an image leaked showing what was said to be a Galaxy S5 metal frame. And as of today, it looks like some additional specs have surfaced.

These latest details are coming by way of the Korean language etnews, who are reporting based on word from unnamed “industry sources.” Basically, that is to say it is still early days for the Galaxy S5 spec rumors and things are likely to change with time. With that warning made clear, today we see talk of a 5-inch flexible OLED display and 2 megapixel front-facing camera. There was also another mention of the handset sporting a 16 megapixel rear-facing camera.

Other highlights here include the Galaxy S5 having 3GB of RAM along with a 4000 mAh battery and running Android 4.4. Kit Kat at launch. Of course, as this is a Samsung device, that would also include TouchWiz. As for the processor, that appears to be a bit more up in the air and as we have seen in the past, could vary by market. This particular report touches on the handset having an ARM-powered 64-bit processor.

Looking back to the metal frame leak from earlier in the week, and well, we remain hopeful. That said, seeing images of the frame suggest any metal of the Galaxy S5 will be just that — in the frame. That basically means the Galaxy S5 will likely be made largely of plastic for the outer housing and depending on who is doing the talking, that could be good or bad.

Further talk in this report touches on how the Galaxy S5 is expected to enter mass production in January and then debut sometime in February or March. And for those keeping track, that would have Samsung bumping up the usual schedule. But similar to how the specs are still unconfirmed, so are these production and reveal details.