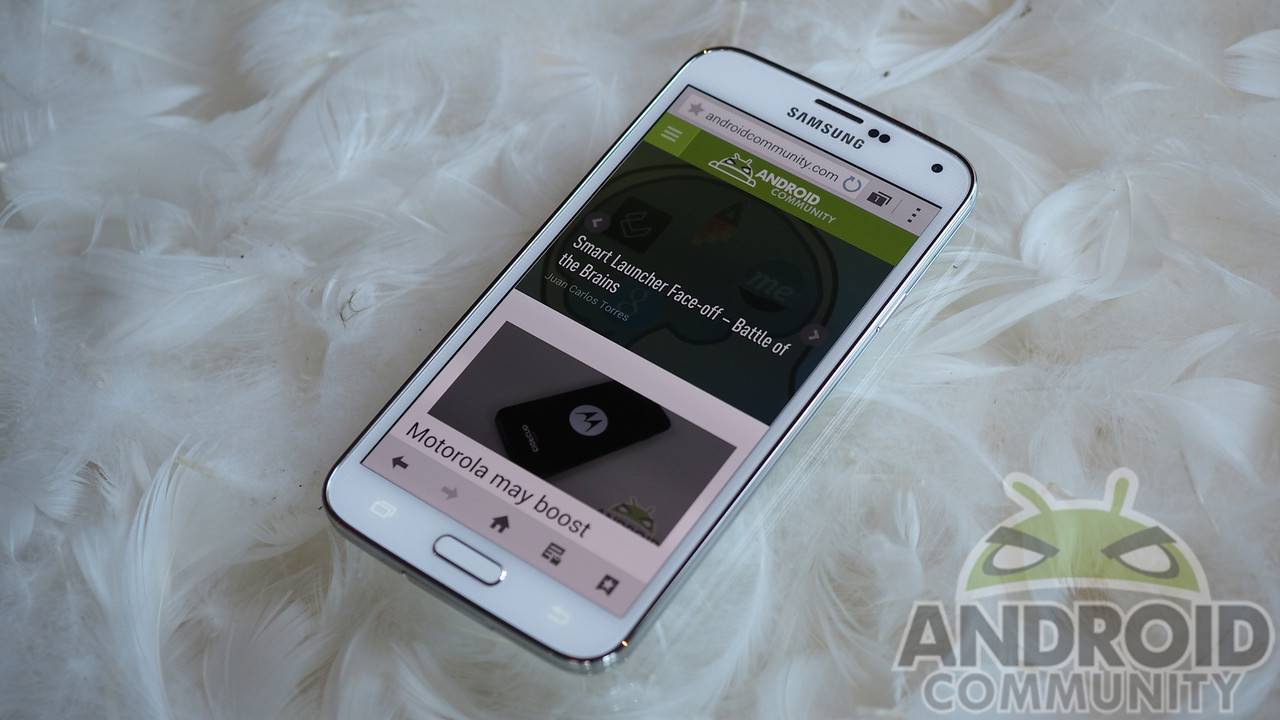 Details are coming by way of ZDNet Korea, who recently spoke with a Samsung spokesperson. According to details coming from the report, Samsung saw (on average) 1.3 times more Galaxy S5 sales on launch day (as compared to Galaxy S4 sales on launch day). While the overall was 1.3 times, some specific markets saw greater sales and demand.

It was said Galaxy S5 sales in the UK were double that of the Galaxy S4 for launch day. There was also mention of some long lines and stores quickly selling through their inventory. One mention was for a location in Paris where is was said the store opened at 8AM and sold 200 units in the first hour, and later went on to sell through their entire 800 unit inventory.

As we saw on the launch day, Samsung began offering the Galaxy S5 in 125 countries around the world. And while that seems like a fairly large launch day number — it seems that will soon be growing to 150 countries. We’ll have to wait for the official numbers for a proper comparison, but we can look back to what Samsung did with the Galaxy S4.