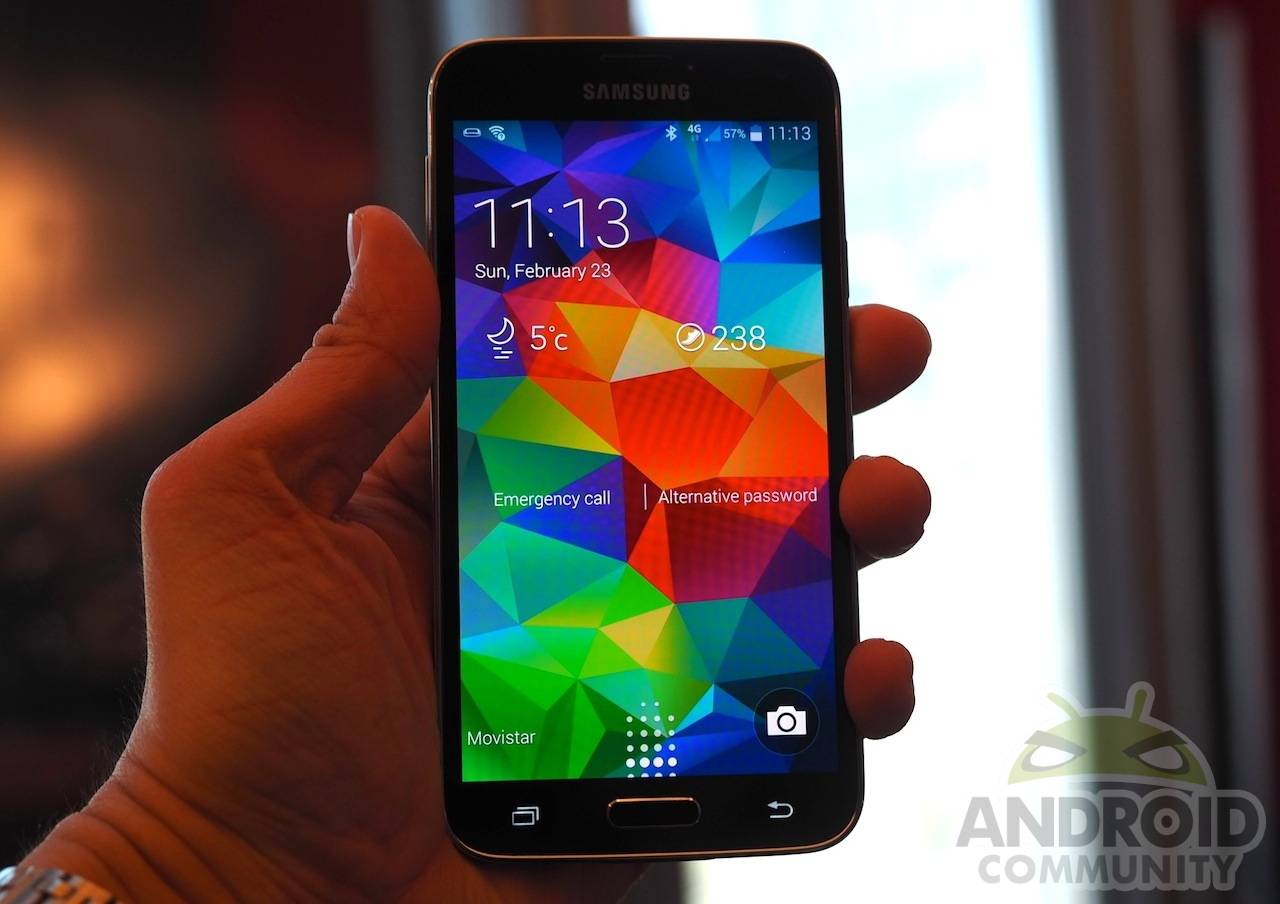 Talk of Samsung outing a ramped up QHD version of the Samsung Galaxy S5 has once again returned as rumors of the future LG G3 start pouring in. While both devices are, aside from being based pure speculation, a good few months away, this move might upset some of the fans and early adopters of Samsung’s latest flagship given how close the two releases would be.

Rumors and leaks point our attention to a device codenamed “kq”. For reference, the Galaxy S5 has a code of “klte”, which is what ROM makers like CyanogenMod labels the device. The rumors still keep on coming even after Samsung CEO JK Shin outrightly denied that a premium version of the flagship will be coming. However, sentiments and stances might have changed in light of the LG G3, expected to come sometime later this year, which is expected to arrive with, among other things, a 1440p 2K screen.

The specs rumored for this Galaxy S5 Prime sound mostly like those expected for the Galaxy S5 itself before Samsung proved them wrong. There is, of course, the QHD screen, offering users and improved viewing experience in 2560×1440 pixels. But more than that, there is also renewed expectation that the Prime smartphone will run on an Exynos 5430. If one can recall, this chip offers not only the usual ARM big.LITTLE setup but also one of the few to boast of a 64-bit architecture.

It sounds almost a bit ridiculous, almost suicidal, and more like wishful thinking brought about by disappointment that Samsung would be outing a higher end smartphone this close to the rather successful commercial launch of its flagship. But then again, the Korean manufacturer has been known to do ridiculous things in the name of rivalry. Still, there will be no small amount of backlash from among its own followers should Samsung prove these rumors to be correct. It might be better off putting such features in the Galaxy Note 4, though not everyone probably wants a poking stick with their slab.