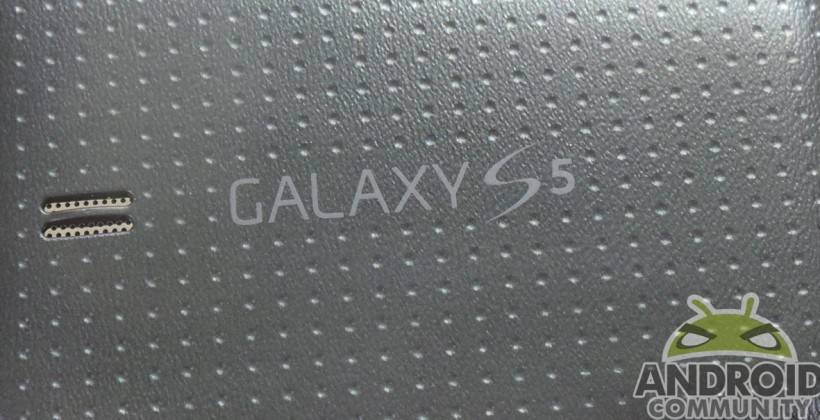 Samsung has been more than willing to release multiple variants of each model in the past. There have been mini-models, as well as Zoom and Active models. We’ve yet to see many of these for the Galaxy S5, however it looks like Samsung may be prepping a Prime model.

While the bump in specs should be enough to justify a “Prime” moniker, it also appears the casing may see some changes. The Galaxy S5 Prime is expected to ditch the plastic construction in favor of something made of metal. We just wonder what this all means for the faux leather backing that Samsung has grown so fond of in recent history.