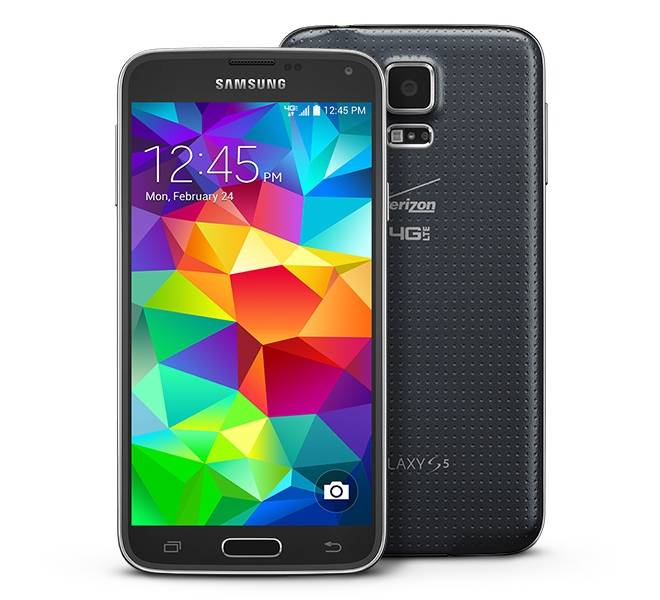 Samsung appears ready to launch a Developer Edition Galaxy S5. The handset, which has recently been detailed on a “coming soon” style landing page will be heading to Verizon Wireless. We’ve seen similar Developer Edition releases from Samsung in the past, but so far there hasn’t been any details regarding a release date or price.

A Developer Edition Galaxy S4 was made available in June 2013. That model was priced at $649.99. Of course, that doesn’t necessarily mean Samsung will set the same price this year. While those details are still needed, we do know users are able to unlock the bootloaders on these handsets.

This opens more options for those who like to play around, say, by loading custom ROMs. Aside from the unlockable bootloader, these handsets carry the same features. That means you’ll be getting a 5.1-inch Full HD display, quad-core 2.5GHz processor, 2GB of RAM, 16GB of internal storage, a microSD card slot, 2800 mAh battery and 16MP rear-facing camera.

This model is also running Android 4.4.2 Kit Kat with the TouchWiz user interface. Last year we had seen a Google Play edition for the Galaxy S4, but so far we have yet to hear anything official regarding a Galaxy S5 GPe handset. That could still come, but for now those looking to grab a Galaxy S5 will be looking toward the carrier branded models — which arrived today.