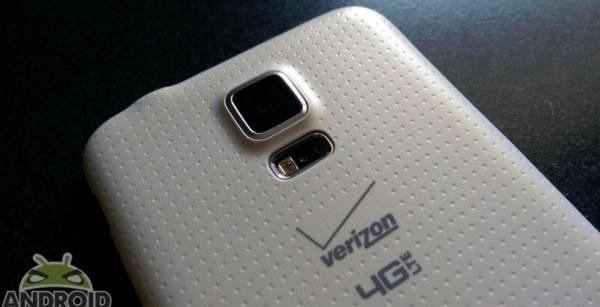 Recent reports were suggesting the Verizon Galaxy S5 was suffering from an issue with the camera. Well, we’ve since seen confirmation of the report from Samsung and Verizon, however this same bug also appears to be affecting other carrier branded models.

Several users reports have surfaced dealing with the Sprint and AT&T variants. Neither AT&T or Sprint have yet to confirm or deny. For now though we can look to what we are hearing from Verizon and Samsung. Verizon, by way of the @VZWnews Twitter account, is asking users to contact @VZWsupport.

According to Samsung, a “limited number” of Galaxy S5 users are seeing the ‘Camera Failure’ pop-up error message. Samsung has said those users should call in to exchange the handset under the warranty. If you happen to be one of those with the issue, you will want to call this number; 1-888-987-4357. Alternatively, Samsung mentioned you could also get in touch with your carrier to swap your device.

Having said that, it does appear the only fix at the moment is to swap the device. This issue is currently being discussed around the web and it seems even a factory reset will not resolve things. Naturally though, you will probably want to (first back up your data, then) perform a factory reset to get rid of any personal details before you do the device swap with Samsung or your carrier.