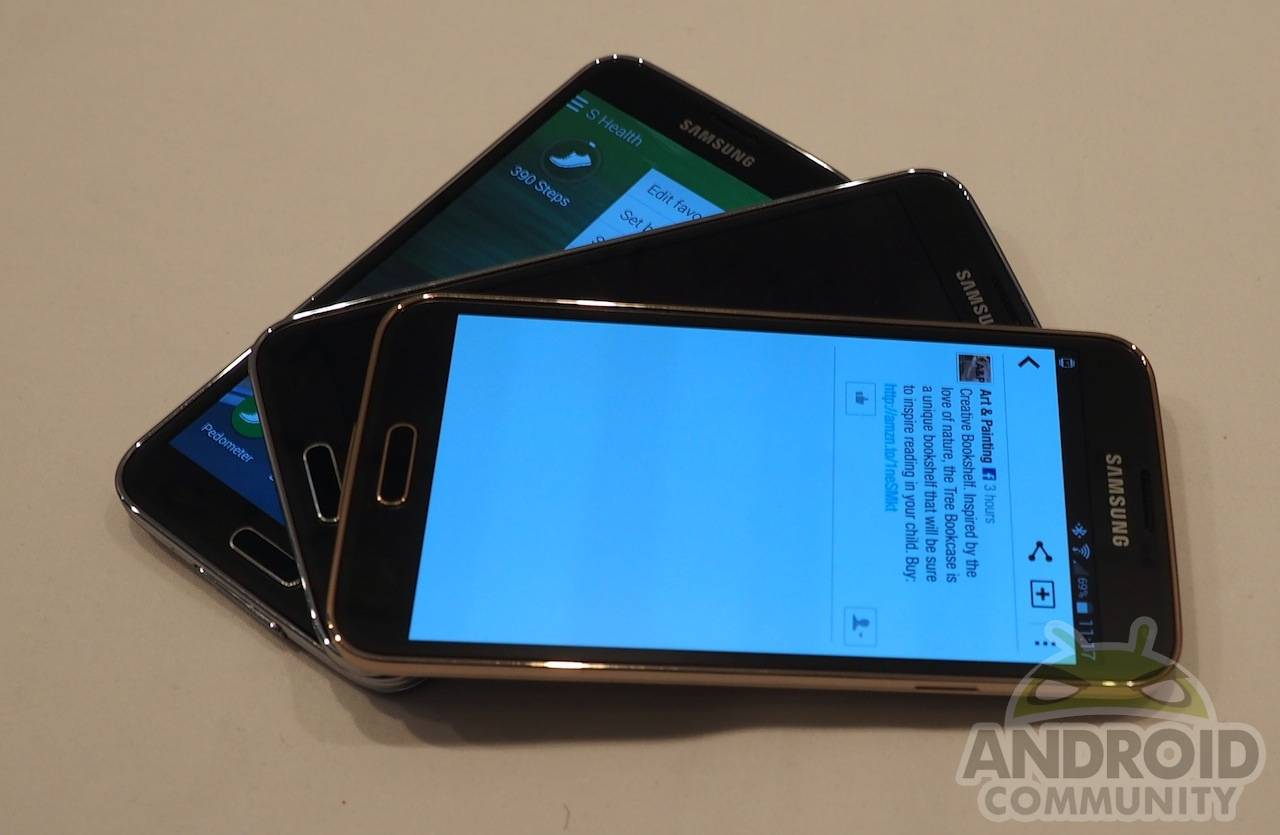 IHS, which has performed similar teardowns of other smartphones for the same purpose, will be publishing a paper later today that shows just how much went into making the Samsung Galaxy S5. According to the research firm, the Galaxy S5 only cost $256 to build.

Considering that the smartphone costs almost $200 with a two-year contract, or around $600 without one, Samsung is practically making a profit of 60 percent, or greater than $360. Of course, that is a rather simplistic calculation and outlook and other factors are taken into consideration when drawing up a retail price. IHS, however, observed that Samsung is drifting towards more and more expensive components. Other smartphones in the past usually cost just around $200 but Samsung is now averging at $250. Fortunately, it seems that the average selling point of $600 for flagship smartphones hasn’t increased. At least not yet.

IHS analyst Andrew Rassweiler, however, is quite unimpressed both with the bill of materials, the industry term for component costs, as well as the Galaxy S5’s worth, in terms of price and features. Aside from the dust- and water-proof capabilities, much of the smartphone’s components aren’t significantly different from other devices. But, then again, once you’ve been used to opening up smartphones for their innards, they will start to look all the same. The most expensive component on Samsung’s flagship is the display, which is estimated to have cost it $63. The memory chips are supplied by Samsung itself and only cost $33 in total. The fingerprint scanner has a price tag of $4, which was compared to the iPhone 5s’ $15 biometric chip. The other unique piece of equipment, which is the biosensor, actually only costs $1.45. IHS estimates that assembly would have cost $5 per unit.

These figures, as well as the gap between build cost and retail price, is hardly unusual nor surprising. Seeing such numbers, it might be easy to jump to the conclusions, but there are also other hidden costs, like testing, research and development (though some will argue that Samsung probably doesn’t do any), labor, marketing, and such. And device manufacturers aren’t running charities and will always put profit as a priority. Teardowns such as this, then, should be taken for what they are, a breakdown of a device’s core units, a comparison of the prices of such pieces both past and present, and an evaluation of how much it costs to really build, not sell, a smartphone.