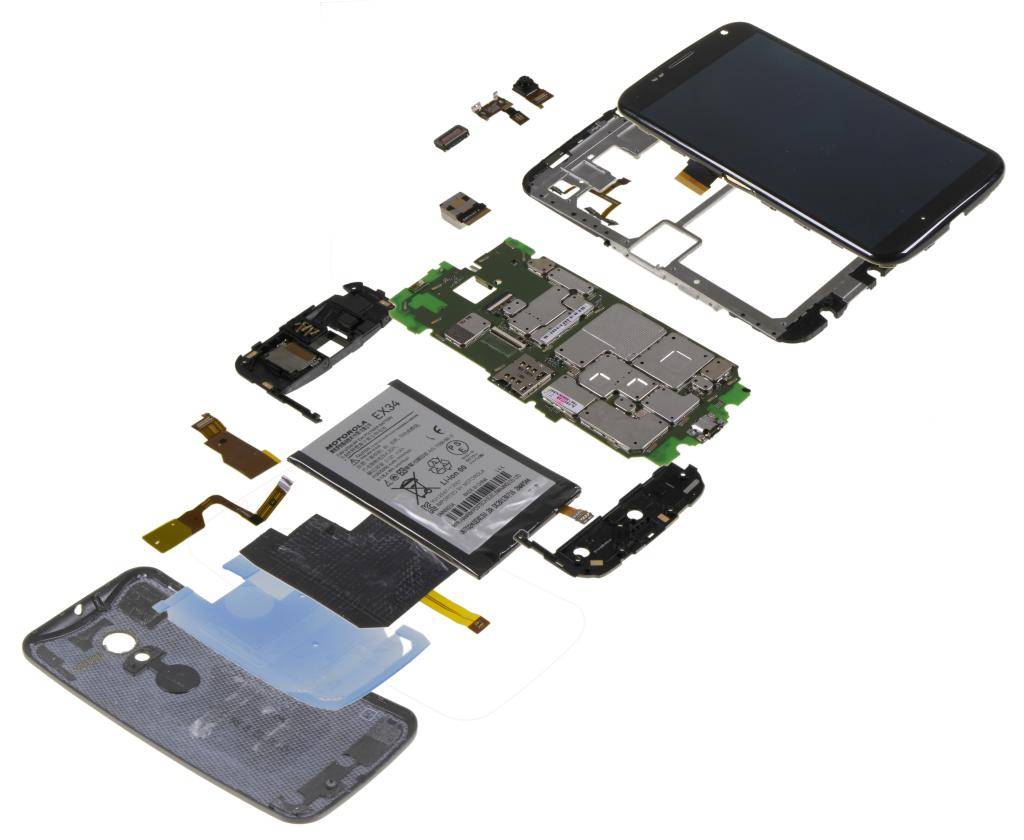 We’ve seen the Motorola Moto X from the outside, and it is indeed pretty. We’ve also seen it from the inside, too, and it looks quite formidable. Now we’re get to see what it might have cost Motorola to build it all up based on a teardown analysis by market research firm IHS.

If one simply takes a list of the Moto X’s components in isolation, it might not sound so impressive. But Google and Motorola are taking the mobile device game to a different level, one that isn’t based on raw hardware specs but on powerful combination and personalized customization. And the result? A device that costs $209 to build. Throw in an additional $12 so that the phone can be built in the US, instead of the usual Chinese or Taiwanese plant, allowing Motorola to offer unique custom options easily and quickly.

We know that the Motorola X8 Computing System, the brains that powers the Moto X, is based on a dual-core Qualcomm Snapdragon processor, which IHS estimates to have cost around $28. What we didn’t know is that the two other low-power “context computing” processors were supplied by Texas Instruments, which might have cost between $4 and $5. The Moto X’s 4.65-inch display was supplied by Samsung, adding $62.50 to the number. Qualcomm is said to have supplied components that would make up 20% or $43 of the total cost, including connectivity, audio, and power chips. Of course, other components came from other manufacturers, like Omnivision’s camera chip, Wolfson Microelectronics’ mic chip, and STMicroelectronics’ accelerometer.

The Moto X sells for $579 without a contract and $199 for a two-year contract from major US carriers, which is quite a far cry from the estimated $221. Of course, build and manufacturing costs aren’t the only things that figure in determining the price of a device. Still, teardowns like these are useful in giving people a perspective on the materials and components used as well as some insight into the production process.