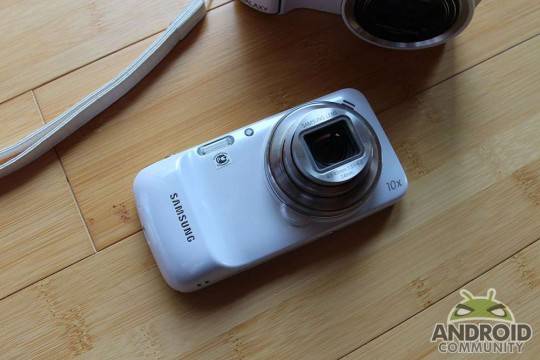 Samsung has announced the launch of the Galaxy S4 Zoom LTE for those in Europe. This model, with the exception of the newly added LTE support, will bring the same set of specs we saw when the handset was originally announced back in June. We still need some carrier announcements, however Samsung has said the Galaxy S4 Zoom LTE will be available with a “variety of networks.”

Some of the carriers mentioned include Deutsche Telekom, Tele2, Telia Sonera and Orange, though as one would expect with an announcement of this sort — we have yet to see any pricing details. Those will come with time however and in the meantime, Samsung has also said the UK availability of the Galaxy S4 Zoom LTE will be announced in “due course.”

The handset will be running Android 4.2 Jelly Bean with the Samsung TouchWiz user interface on top. As part of TouchWiz, those making the purchase can expect to find quite a few Samsung specific features — many of which deal with the camera. In this case that means items such as Photo Suggest which tips users as to popular photo spots based on their current GPS location. 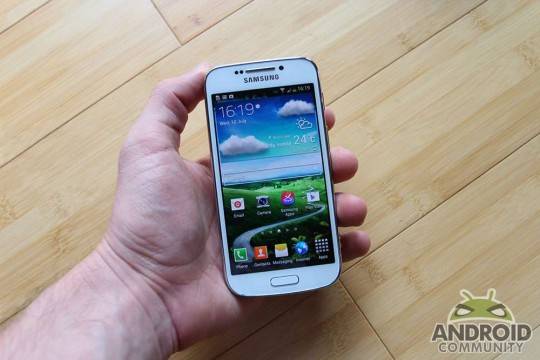 Some of the others include Smart Mode which lets users pick from a series of pre-set modes in an effort to capture the best pictures based on the current setting and something called Photo Signature which will let you add your mark (signature) to your images. Of course, the handset also has a 16 megapixel BSI CMOS sensor and 10x optical zoom along with a Xenon flash and optical image stabilization.

Otherwise, the smartphone basics such as a 4.3-inch qHD Super AMOLED display, WiFi 802.11 a/b/g/n, Bluetooth 4.0, NFC, GPS, 8GB of internal storage and a microSD card slot will also be included. That all being said, those considering a Galaxy S4 Zoom purchase may benefit from some of our earlier coverage which included an initial unboxing with photo samples and a full review.