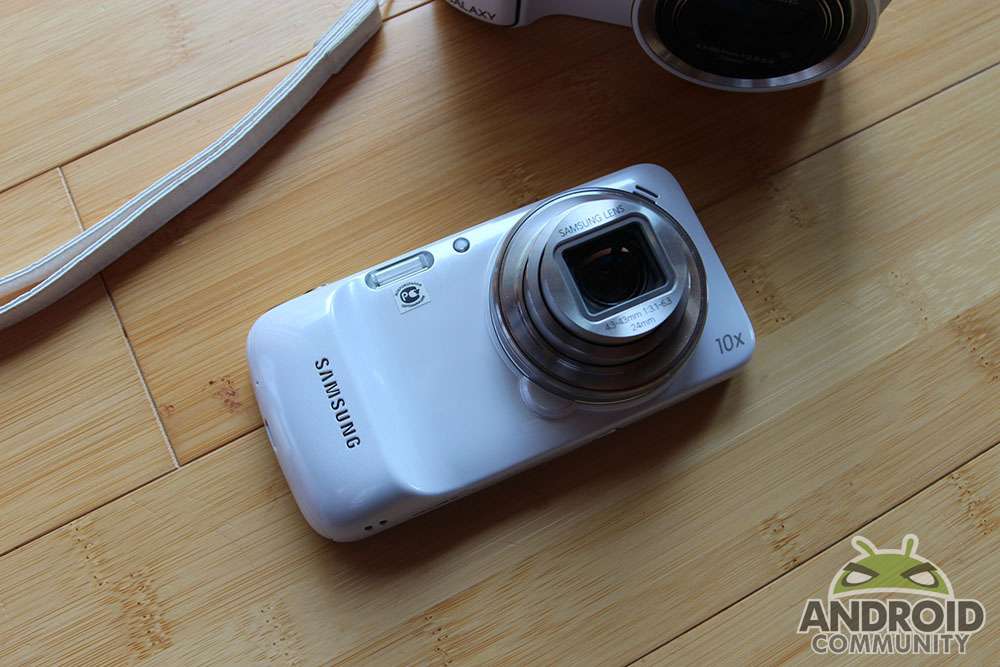 Plenty of people seem to rely on their smartphone for pictures these days. The catch is, those same people are often wishing for better and better cameras on their smartphone. Samsung has the Galaxy S 4 Zoom which is not only a full smartphone, but also a rather full-featured camera. While it would appear the Galaxy S 4 Zoom would be a good fit for this group, the question remains; Will people be willing to carry a device that looks like a camera on one side and a smartphone on the other?

The Galaxy S 4 Zoom is made of the same material you find on most other Samsung devices. Basically that is to say it is made of plastic. For some that may be enough to have them running, but at the same time that probably keeps the weight down quite a bit. In fact, even with the plastic body, the handset still weighs in at 7.34 ounces. As a comparison, the regular model Galaxy S 4 weighs in at 4.58 ounces.

Still, while heavier than your average smartphone, it is certainly less in weight when you consider carrying a smartphone and camera. The catch with that though comes in with the size. While the measurements are not huge, the handset does have the bump out for your hand and the lens to consider in terms of pocketability. The Galaxy S 4 Zoom measures in at 4.93 x 2.45 x 0.6 inches in size. Again for comparison, the regular model Galaxy S 4 measures in at 5.37 x 2.75 x 0.31.

With that in mind, while we offer the comparison to the Galaxy S 4, we should mention that handsets are sporting different display sizes. The Galaxy S 4 has a 5-inch display while the Galaxy S 4 Zoom has a smaller 4.3-inch display. The real point to the comparison is in the weight, but also in the thickness. What many see as an average smartphone these days measures in at 0.31-inches while the Galaxy S 4 Zoom is 0.6-inches. Basically, this is all to say that while you are getting two device, you are essentially carrying a device that it two times as thick.

The Galaxy S 4 Zoom display is 960 x 540 and with a PPI of 256. The handset is powered by a dual-core 1.5GHz Samsung Exynos 4 (4212) processor which sits with 1.5GB of RAM. There is also connectivity in the form of LTE, 3G, WiFi 802.11 a/b/g/n, Bluetooth 4.0, DLNA, WiFi Direct and NFC. Not to mention A-GPS and GLONASS as well as the regular array of sensors including an accelerometer, digital compass, proximity sensor, gyroscope, and light sensor.

While much of the focus on the outside is obviously on the camera, the Galaxy S 4 Zoom is still running Android 4.2.2. And in addition to Jelly Bean, the handset also has the familiar TouchWiz experience sitting on top. Basically, you will be getting the goodies that are commonly associated with Jelly Bean as well as the complete line of Samsung add-ons and apps. 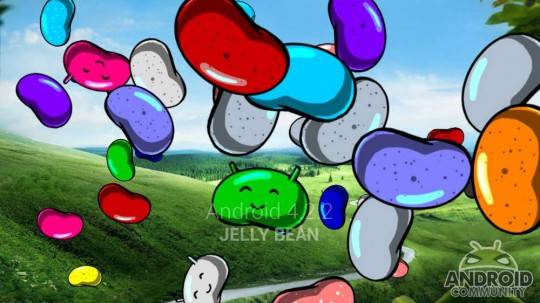 In this case that means you are going to find more than a few Samsung branded apps. These include everything from ChatON for messaging to Paper Artist which may help to bring out your slightly more creative side. Then there is the “S” line which includes S Memo, S Planner, S Translator and S Voice as well as Samsung Apps and the Samsung Hub. 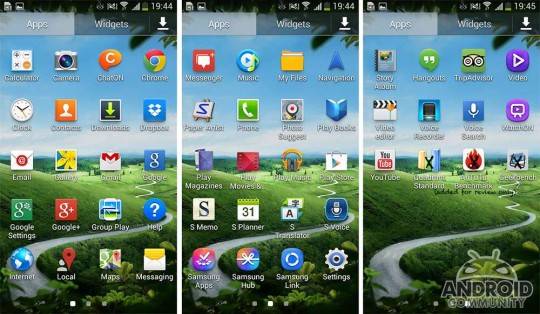 Another Samsung app is WatchON. This one will have your camera-centric smartphone serving yet another function — as a remote control for your television. The works in conjunction with the built-in IR blaster. Another notable mention from the Samsung group of apps is Group Play which in this case means the ability to connect with other Samsung devices that are on the same local network. 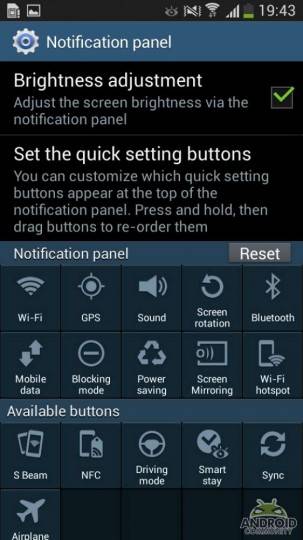 One of the perks with Android is the notification panel and this one is customizable. You can get a look at the available options in the image sitting below, but suffice to say that most everything is covered from the drop down shade. Unlike the regular model Galaxy S 4, some items are not included with the Zoom. For example, you will not be seeing Air View or the Smart Scroll setups. Similar to other Samsung Android devices, you can also opt to include the brightness adjustment on the drop down shade.

With the Galaxy S 4 Zoom you are getting a decent camera and a decent smartphone in one device. The issue is that it doesn’t seem to rate at the very top in either of the respective categories. Those curious about how the Galaxy S 4 Zoom stands up against other devices will likely want to dive into the gallery sitting below to check the benchmarks. Included here we have some results from Quadrant, Geekbench 2 and AnTuTu. Otherwise, details on the camera as well as sample images are coming up.

The camera setup for the Galaxy S 4 Zoom includes both a front and rear-facing. As the front is the simpler of the two, lets first mention that arrives as a 1.9 megapixel. The picture quality coming from the front-facing camera was better than expected, but again, the real focus here is the rear-facing camera. This setup pairs a 16-megapixel CMOS sensor with a 24-240mm 10x optical zoom and ISO 100-3200. Further details point towards the Samsung F3.1-F6.3 lens. While that all sounds good enough, the real question is to how well it all works when combined with the software. 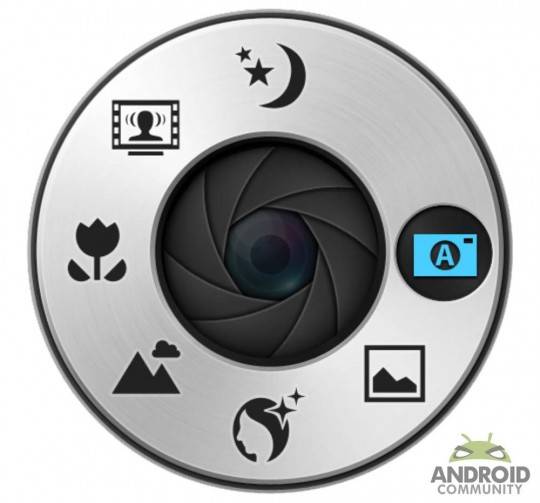 Looking at an obvious feature — the Zoom Ring, and we find this serves a dual-role. It of course allows the user to access the 10x optical zoom, but it also quick launches a feature selection screen. Basically, the Zoom Ring presents the user with a ring of shooting options.

There are the expected options such as Auto Mode, which for many will probably be the safest option. One interesting option was the Smart Mode Suggest. This one, as the name would imply, suggests which mode to use. When set here you will be presented with three options to pick from based on what is seen in the viewfinder. In addition to the hardware optical zoom control, the Galaxy S 4 Zoom also has a hardware shutter button. 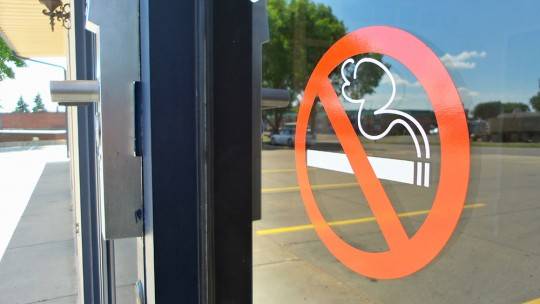 Anyway, while we could talk and talk about the camera, the real proof is in the images. That being said, we have one image sitting just above and another series in the gallery sitting below. These images were taken in a variety of situations with some indoors and some outdoors. In addition, a 1080p video sample can be seen below the gallery.

We wish we could say better things about the battery, but well, the Galaxy S 4 Zoom just doesn’t seem to stack up quite as well as some of the other Galaxy devices we have reviewed. The battery is a 2330 mAh and to put this simply, if you are truly using the Galaxy S 4 Zoom as your daily driving smartphone and camera — you will likely want to make plans to charge during the day. The battery is removable which does help if you are the type that prefers to carry a spare. Otherwise, there is always the external battery packs and the hunting for power outlet routes to take. 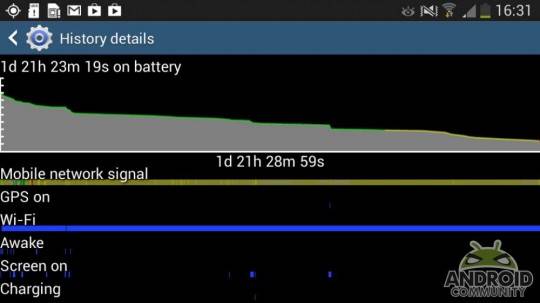 The Galaxy S 4 Zoom announcement brought some initial excitement and while this is a device we were looking forward to checking out in person — it just didn’t stack up quite as well as we had been hoping. The smartphone side is good and the camera side is good, but again, neither sit above and beyond. Instead of arriving as a device to replace the Galaxy Camera, the Galaxy S 4 Zoom seems to have fallen in as another entry level device.

That all being said, while it didn’t necessary live up to all our expectations, that is not to say it is a bad device or a device that could not be better suited for another person. With that, the image gallery sitting below has a few final shots of the Galaxy S 4 Zoom both by itself and also sitting alongside the Galaxy Camera.