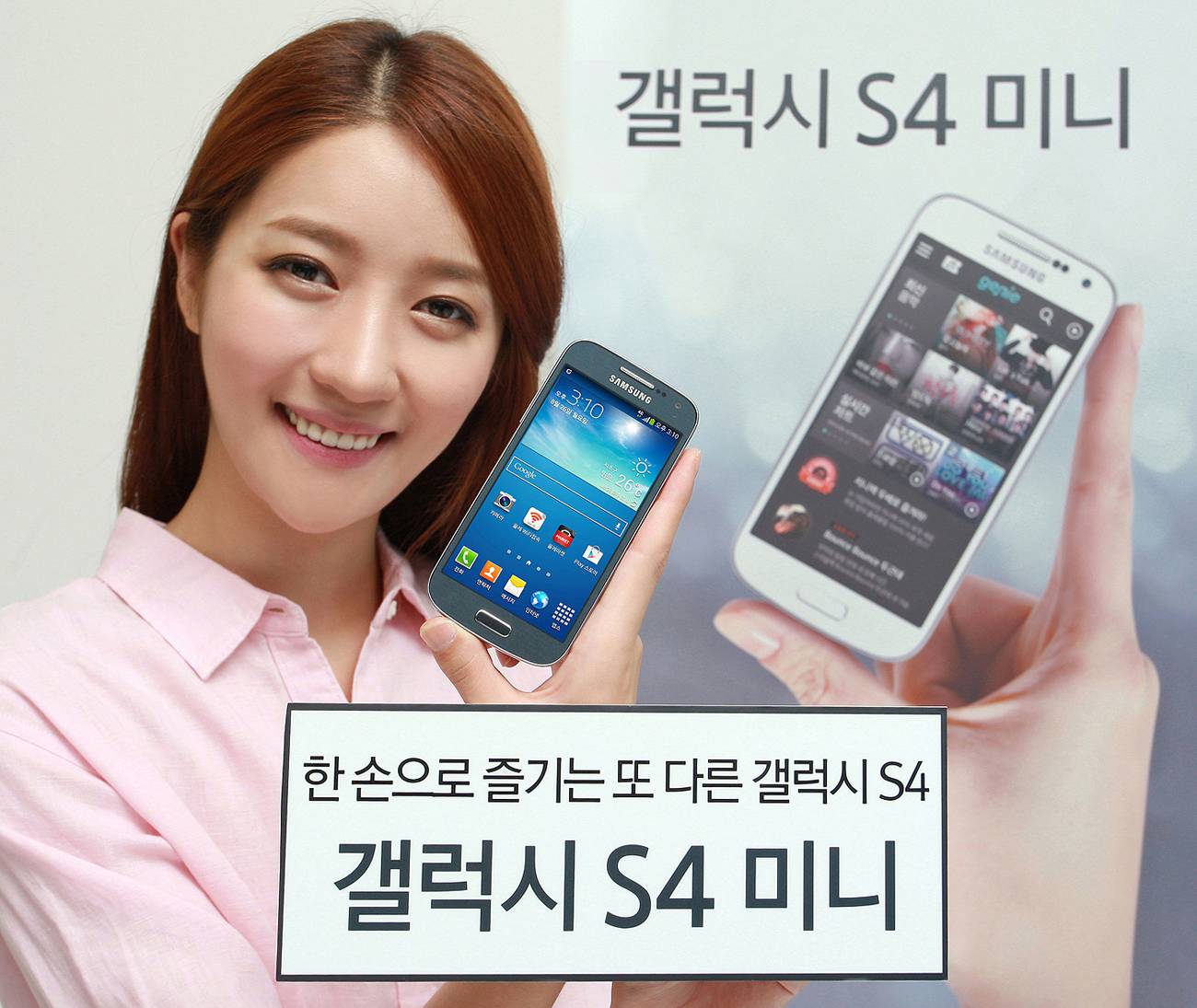 The little sibling of Samsung‘s flagship smartphone is finally here and looks like the folks from Korea will be getting it first. Samsung has just announced the Samsung Galaxy S4 Mini in Korea together with some limited-time offers.

We were able to get a test of the Galaxy S4 Mini and found it to truly be a miniature Galaxy S4 in every way. From a smaller 4.3-inch qHD display, to a lower 1.7 GHz dual-core processor, to 1.5 GB of RAM, there is no mistaking that this is a tuned-down counterpart of Galaxy S4. Fortunately, it also feels as fast and as nice as the Galaxy S4, too. You can read up on our hands-on impressions of the Galaxy S4 Mini here.

The Galaxy S4 Mini will also offer some unique features available on the larger Galaxy S4. It has Sound and Shot feature that lets you embed sounds into pictures taken with the camera, Group Play for wirelessly connecting several devices together to share photos and music, and S Translator for easily translating speech and text into other languages. The Galaxy S4 Mini will also have an S View flip cover accessory available. Like most flip covers, the S View protects the phone but also has a small window that lets users quickly peek at pertinent information like time, battery life, and calls or messages.

The Galaxy S4 Mini will be available in Korea through the KT provider for a price of 550,00 won or roughly $490. KT will be offering discount coupons, which are valid until February 14, for either a battery pack or the S View flip cover.