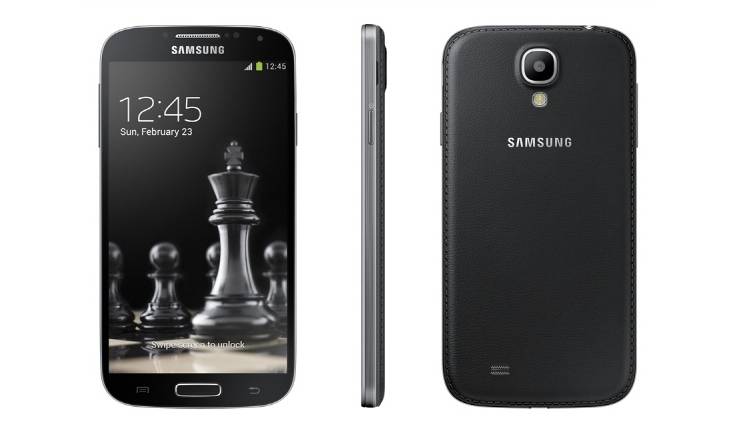 The details are still on the sparse side. For now it was said the Black Edition models will be available in “select markets from February.” While that leaves quite a bit of room for speculation, the silver lining is the timeframe. Basically, the handset should begin arriving any time now.

While Samsung has never been afraid to release more than few variants of each model, they are touting the Black Edition models as devices that will offer a “distinct and refined design.” To that point, Samsung has these models sitting with a “high-quality leather-like textured back cover and bezel.” Or in other words, with a design similar to what many have become familiar with thanks to the Galaxy Note 3.

Other details for the Black Edition models touch on how Samsung will include a preloaded suite of eight wallpapers as well as several new and exclusive ringtones. And keeping with the plan to offer these as devices with a premium design, Samsung has also mentioned how they will be shipping in a “sleek black packing complete with a set of black accessories.