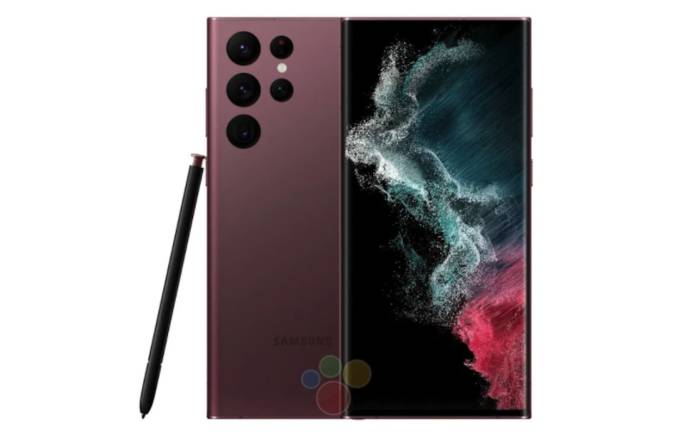 Ah, yes. The next premium flagship offering from Samsung will be a trio of Galaxy S22 phones. There will be the vanilla Galaxy S22, Galaxy S22+, and the Galaxy S22 Ultra. The latter will be the ultimate model and is expected to look more like a Galaxy Note. As early as April last year, it was mentioned the Galaxy S22 may not come with ToF sensor. We’ve filled several pages of rumors, leaks, and speculations the past months. And with the Unpacked 2022 all set, we can expect more information and images will surface.

Samsung will unveil the new smartphones on February 9. The Galaxy Unpacked 2022 event will be livestreamed so everyone can join virtually. The Galaxy S22 trio will use either the Snapdragon 8 Gen1 chip or the newly announced Exynos 2200 in some markets.

The phone will offer a triple camera setup: 50MP wide-angle, 12MP ultra-wide-angle, and 10MP telephoto with up to up to 3x optical zoom. The selfie camera will be 10MP. The phone will run on a 3700mAh. As previous Galaxy S models, this one will come with an ultrasonic fingerprint sensor and a USB-C 3.2 Gen 1 port.

The phone will feature an IP68 rating and weigh 167 grams. Color options are as follows: Pink Gold, Green, White, and Black. Price tag reads 849 euro and 899 euros for the 128GB and 256GB model, respectively. 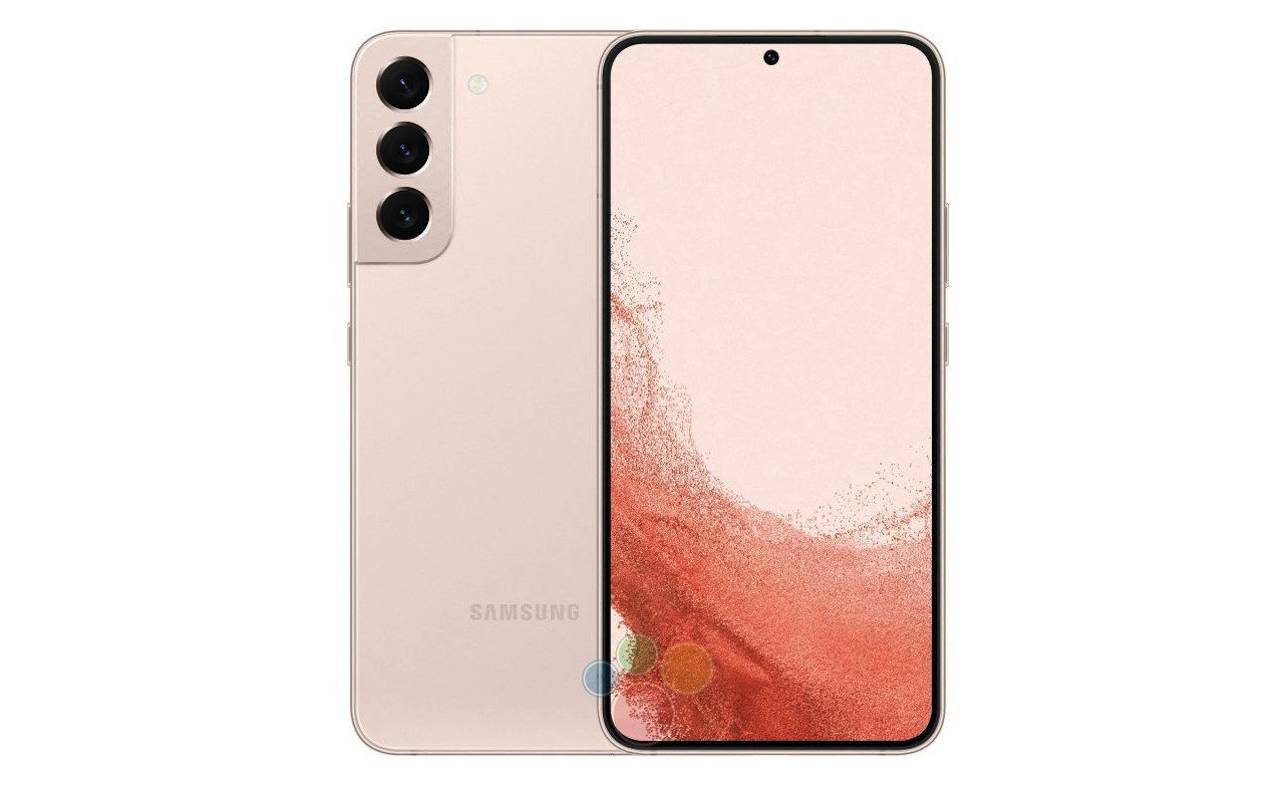 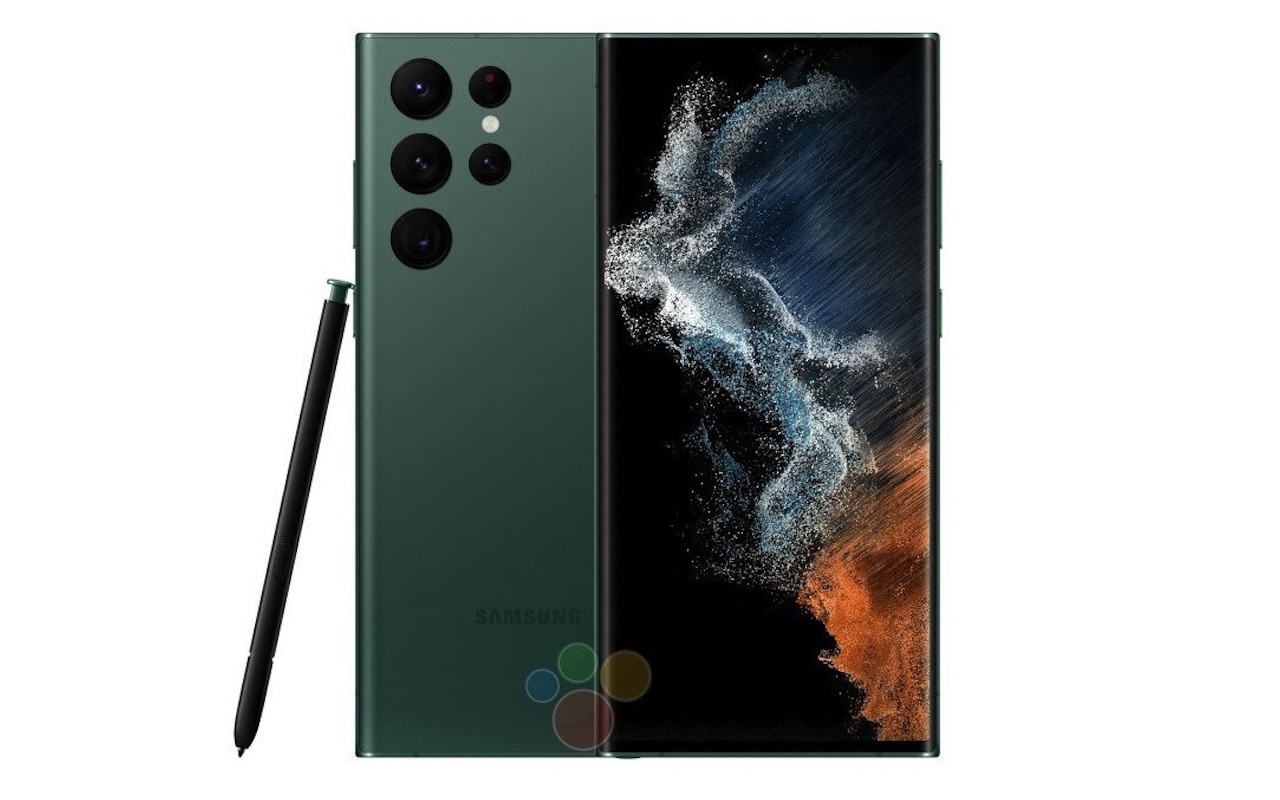 Samsung Galaxy S22 Ultra will come with and S-Pen.The large 6.8-inch screen will make an impression. As the Galaxy Note successor, this one will be very powerful with 8GB or 12GB RAM and up to 256GB storage. It will still use the same Exynos 2200.

The OLED display will feature 3080 x 1440 pixels, 120 Hz refresh rate, Corning Gorilla Glass Victus, and up to 1750 nits of brightness. This thing will offer a quad camera setup: 108MP wide angle, 12MP ultrawide, and a pair of 10MP telephoto lenses with 3x and 10x optical zoom. The selfie camera will be 40MP.