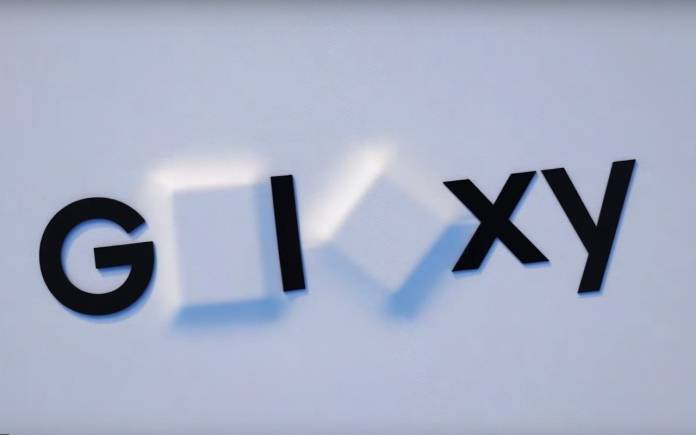 More details about the upcoming Samsung Galaxy S20 coming out. After the latest image renders were revealed and some specs were confirmed, here is another round of information. A teaser video for the Samsung Unpacked 2020 has been posted on YouTube, well, teasing us about what could the Galaxy S20 be all about. We’re seeing some curves and squares covered with the promise-_”change the shape of the future”. Samsung could be introducing a new shape or form.

The Galaxy S20 series will include three models: the regular Samsung Galaxy S20, the bigger Galaxy S20+, and a more premium Galaxy S20 Ultra. They will come with 5G connectivity but will still depend on the market and carrier. Some regions may only have 4G.

Samsung’s Unpacked event will happen on February 11. We’re certain of that now. We also know the Galaxy Z Flip foldable phone will also be introduced alongside the Galaxy S20 but then again there is a new rumor that said the Galaxy Z will be announced on February 14 instead.

The second-gen Galaxy foldable smartphone is expected to directly rival the Motorola RAZR because of the clamshell design. It will be less inexpensive at $1,400 compared to the Galaxy Fold. It will be an AT&T exclusive offering for a limited time as shared by @MaxWinebach.

When it comes to availability, the Samsung Galaxy S20 could be out on the first Friday of March which is March 6. The premium Galaxy S20 Ultra should be available for $1,300. 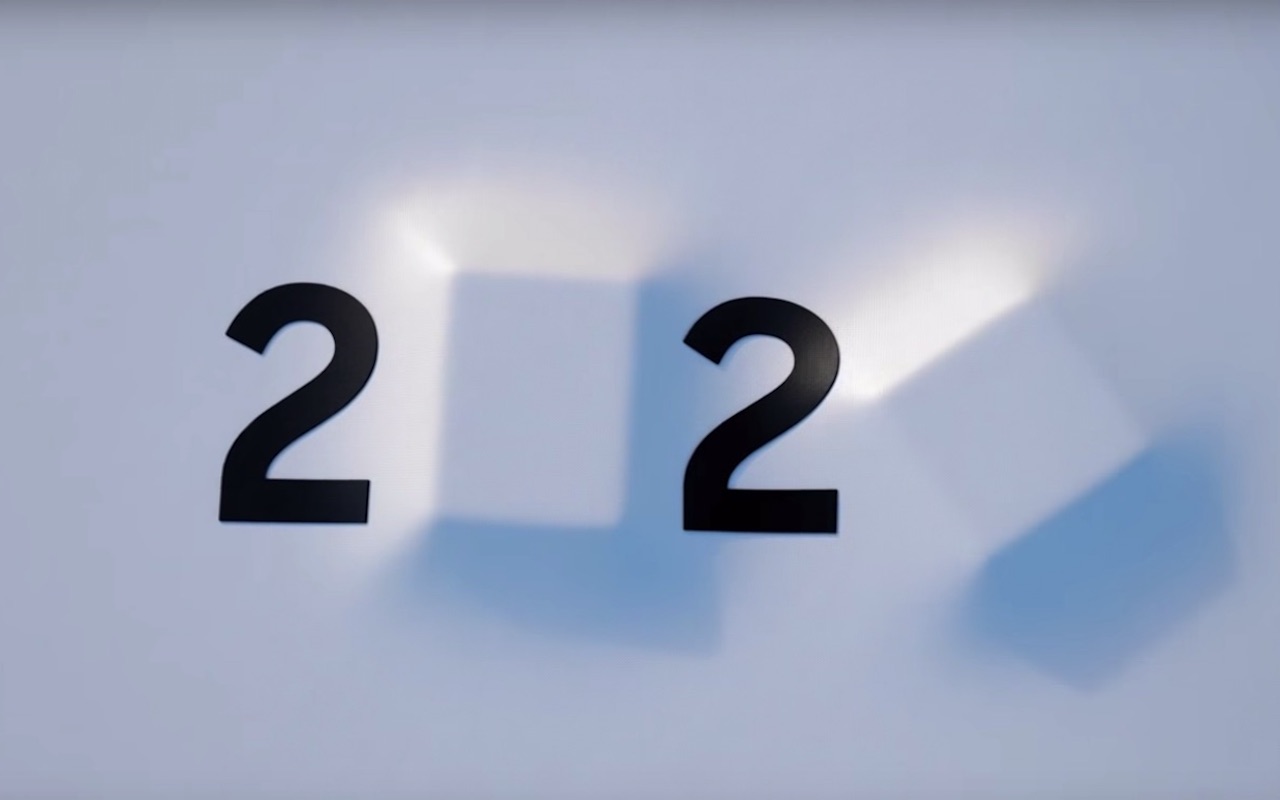 Samsung is also said to introduce the new Galaxy Buds+ that costs $149.99. It will come with better Active Noise Isolation and then twice the usual battery life. Other enhancements and features may include IP68 rating at around five meters and pre-installed screen protectors.