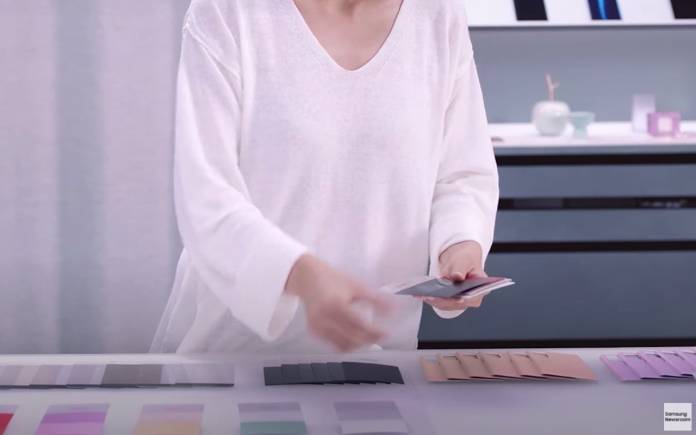 The Samsung Galaxy S20 FE will be announced very soon. No doubt about its arrival as numerous details have been shared already. We said a Galaxy Fan Edition may arrive in Q4 with 120Hz and Snapdragon 865. Renders surfaced on the web while the phone appeared on Samsung Bulgaria website with another variant. Specs and colors were leaked as well. The Samsung Unpacked for Every Fan is scheduled on September 23, Wednesday. It could feature 25W charging and 5G connectivity.

A new trailer for the upcoming phone has been released by Samsung. The video presents that the device is a result of the company hearing the voices of the fans. Samsung has applied the most loved innovations in the device. We can see new colors too.

The Galaxy Unpacked for Every Fan event will be happening. Another Samsung S20 FE Promo Video has been leaked on Twitter by Abhishek Yadav (@yabhishekhd) although we’re not sure if this is official.

According to the video, the Galaxy S20 FE’s camera will feature Single Take All. It will be powered by a fast-charging 4500mAh battery, and an expandable memory so you can store all your photos and videos. The Galaxy Fan Edition lets you keep all the moments that you are a fan of.

Just yesterday, we saw that Samsung Galaxy S20 Fan Edition hands-on video. The pricing was shared as well. It will be available in 4G in Europe for 699 Euros but with an Exynos 990 octacore processor only. The Qualcomm Snapdragon 865 variant is priced at 799 Euros. 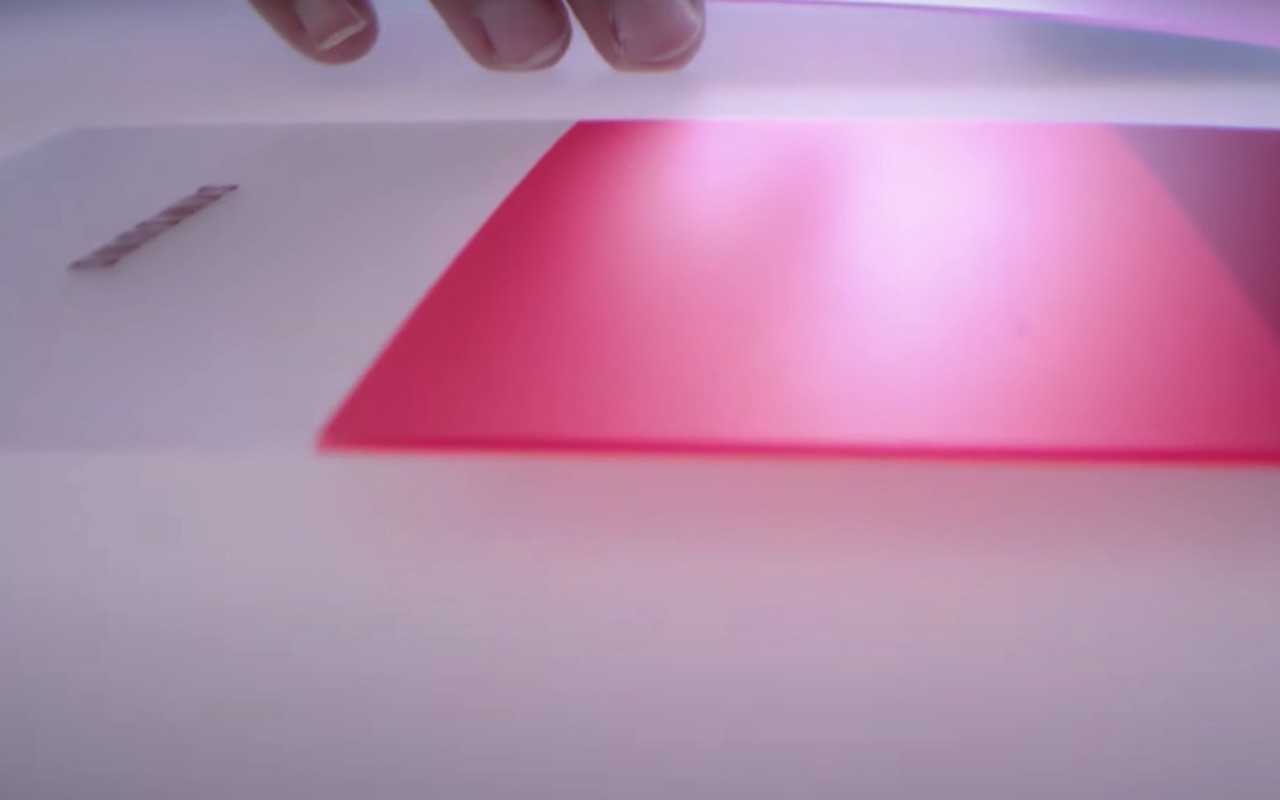