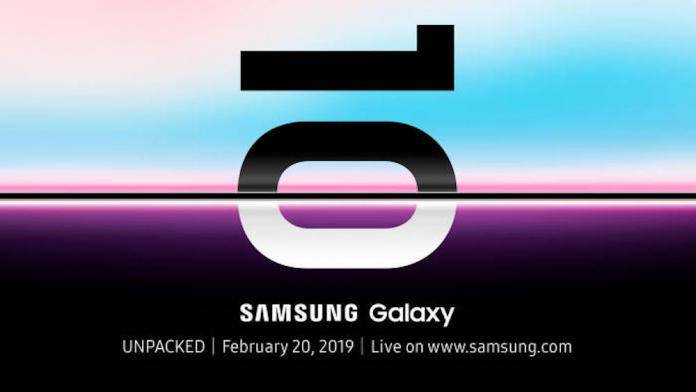 We’ve been talking about the three Galaxy S10 variant but we’ve got very few details about the 5G version. The 5G phone could be officially called as the Samsung Galaxy S10 X 5G. It was once rumored to have six cameras in total (four rear plus dual selfie) but we’ll see once the first S10 devices are out. Expect a large 6.7-inch display and a large 5000mAh battery. We don’t think a notch will be present because a camera-hole display technology is already available.

The 5G Samsung Galaxy S10 model is believed to have 256GB onboard storage. We’re not sure if it can reach 1TB but the Galaxy S10+ is rumored to be optimized up to 1TB storage.

A sub $2,000 is understandable but we can expect lower price points in the coming months or years. That may happen sooner once Chinese OEMs release their own 5G phones. We’re looking at Huawei and Xiaomi to make it possible.

The Samsung Galaxy S10 X 5G smartphone is expected in late March. It’s a month after the official Unpacked 2019 event so let’s wait and see.