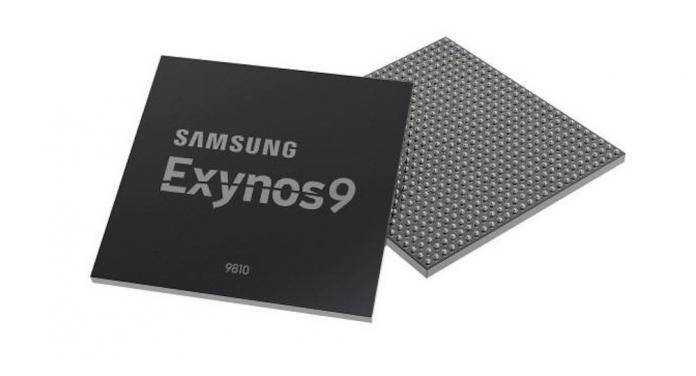 The Samsung Galaxy S10 series may be more intelligent than ever. This is because the South Korean tech giant has the Exynos 9820 which is the first 7nm EUV dual-core NPU chipset. This AI chip has been designed to work with the ISP and enhance the camera of the phone. Artificial Intelligence functions will include speech recognition, image recognition, and image processing. This is Samsung’s first commercial version so we’re expecting the Galaxy S10, all three variants, will be more powerful than ever.

Ice universe (@UniverseIce) also confirmed the information, sharing Samsung developed the NPU chip on the Exynos 9820. This one comes with two artificial intelligence cores. It is said to be made using EUV which is a new exposure process that allows detailed implementation of semiconductor circuit patterns. The result is enhanced CPU performance and productivity.

This isn’t the first chip to be made on the 7nm process though. We remember the Huawei HiSilicon Kirin 980, as well as, Apple’s very own. As for the Exynos, it could be better with the two AI cores.

This one follows the Exynos 9810 processor found on the Galaxy S9, S9+, and the Galaxy Note 9. The processor isn’t ready yet so there is a possibility the Galaxy S10 powered by this chipset will be out later in May 2019. AI abilities are usually limited by Samsung solves the issue by adding dedicated cores that may only be used for AI operations.

Samsung Galaxy S10 will use Samsung's self-developed world's first 7nm EUV dual-core NPU chip on Exynos 9820. One of the features of the AI chip is to enhance the camera and work with the ISP for the Galaxy S10 camera.