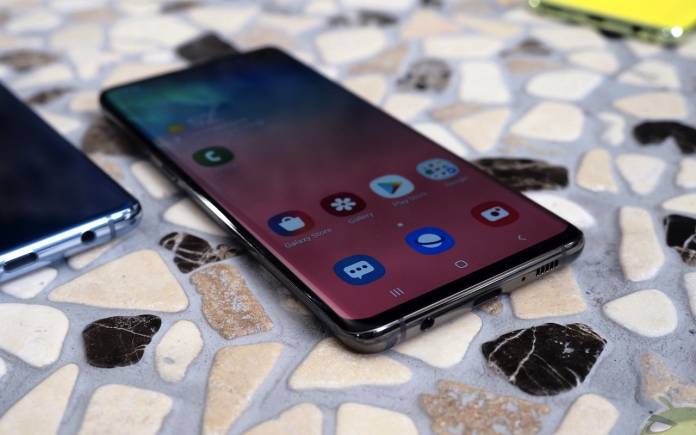 Samsung is bringing firmware version G97xFXXUAFUE3 specifically to Galaxy S10 phone owners in Europe. The first country to receive it is Switzerland as per our source. Other markets should receive the same in the coming days or weeks. Check Settings on your Galaxy S10 phone to see if the software update is available to download and install.

The May 2021 security patch level fixes a number vulnerabilities that affect Samsung’s software and Android OS. The fix also includes a solution for a vulnerability that affects Galaxy devices that run on Qualcomm modems.