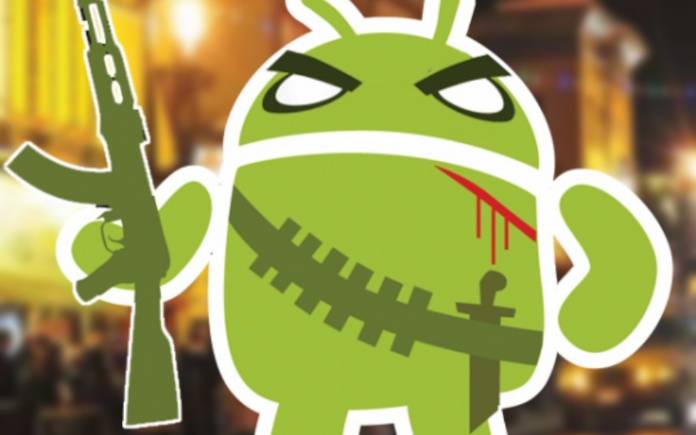 It’s a new month which means Google is ready with another round of Android security update. The Google Android Pixel Security Update 2021 is available so you should start receiving this new version. The Pixel phones are getting the first batch. Other Android devices will get the same in the coming days or weeks. Starting with the Pixel 3 and 3 XL, all Pixel devices will receive the latest security update not only in the United States but also in other markets.

As always, this Over-The-Air (OTA) update will be released in phases. The schedule will depend on the mobile device and carrier or network. A notification will be sent to the users once ready.

The security patch aims to fix all known issues and vulnerabilities. This particular update includes fix for a vulnerability that could possibly enable a malicious app that could bypass user interaction requirements. This trick is usually used to get access to more permissions to the Framework, Media Framework, and System.

In the US, the Samsung Galaxy S20 series phones are also now ready to receive the newest May 2021 security updates. The first known release happened in Kentucky via the not so popular Bluegrass Cellular network. T