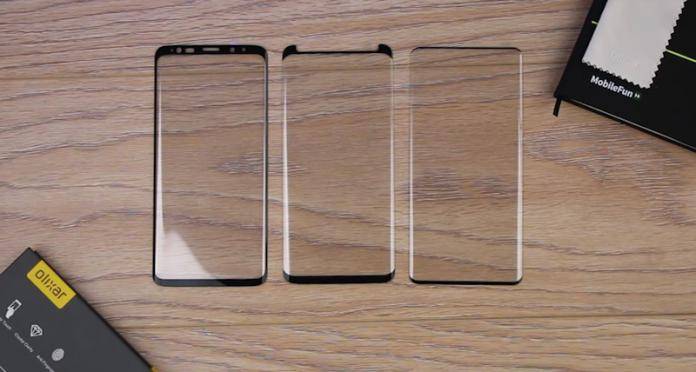 Mobile Fun must be always having fun since it receives information and photos of yet-to-be-announced smartphones ahead of other partners and carriers. We’ve lost count of how many times the online retailer has leaked new premium flagship phones so OEMs must be careful in dealing with this company. But then again, that is free publicity for all those brands already featured and leaked ahead by Mobile Fun. The latest accessories we saw were protective phone cases for the Huawei P30 Pro and the Samsung Galaxy S10.

Mobile Fun is already in possession of screen protectors for both the Samsung Galaxy S10 and S10+ so it managed to do a hands-on video. The feature compares the two against each other and against previous Galaxy S models.

The hands-on video is actually very helpful as it gives us an idea of how big the Samsung Galaxy S10 and Galaxy S10+ will be. The screen protectors don’t give much information but they tell us the S10 phones will still be different from the S9 series.

Compared to the Galaxy S9, the S10 doesn’t have the camera sensor and speaker on the display. The bezels appear to be thinner on top and bottom so we can say the S10 will be once again almost bezel-less. 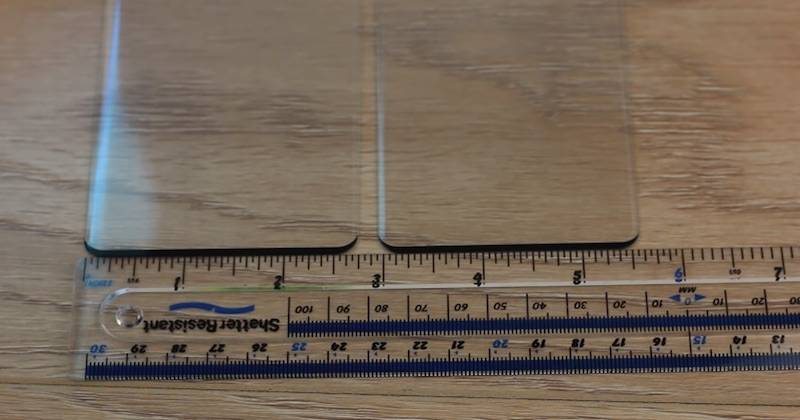 The protectors don’t appear to be too curved, unlike previous models. This could mean Samsung is moving away from the curved edge design to maybe totally bezel-free.

Watch the Samsung Galaxy S10 and S10 Plus Screen Protector Hands-On video below: