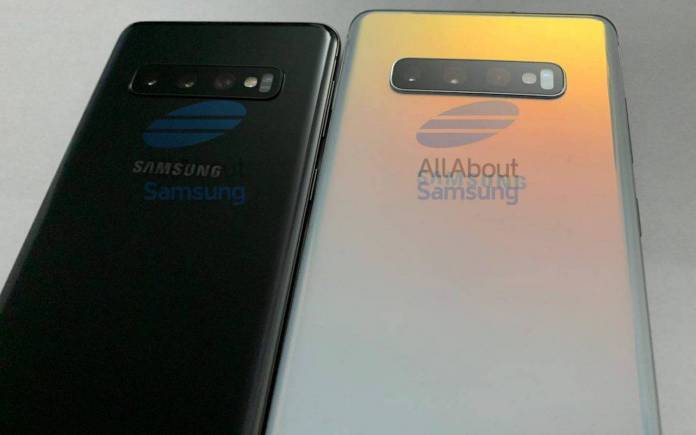 In about a couple of weeks, the South Korean tech giant will hold the Unpacked 2019 event. It’s the first for the year and perhaps one of the biggest because the 10th Anniversary premium flagship phone series will be announced. Samsung will officially present the Galaxy S10 phones. It will have three variants: the Galaxy S10E (Galaxy S10 Lite), Galaxy S10, and the larger Galaxy S10+ (Galaxy S10 Plus). Just recently, some FCC documents were sighted, revealing the phone will have WiFi 6 support.

According to the FCC pages, all three variants will also feature reverse wireless charging. An FCC appearance means the devices are almost ready for commercial release. Network certification tests are being made so we’ll only have to wait for the official launch.

Listed below are connectivity options and features of all Samsung Galaxy S10 phones:

Most of the connectivity found on the Galaxy S9 and Galaxy Note 9 will be available on the Galaxy S10 phones. Options include NFC, LTE bands, MST for Samsung Pay, Bluetooth, GPS, VoWiFi, and VoLTE. The only changes will probably with the WiFi 6 802.11ax protocol which could mean faster Internet connection.

WiFi 6 will be speedy but it needs a compatible router. It will be ready in most Snapdragon 855-powered devices. The problem is, there isn’t much compatible WiFi 6 router yet.