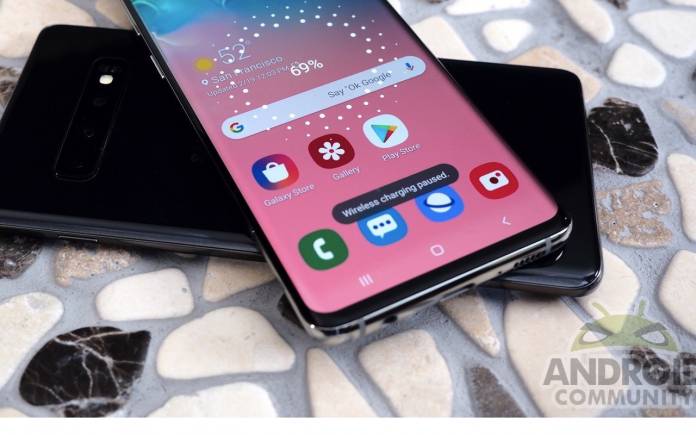 Samsung may need to do some damage control as the Galaxy S10 fingerprint recognition problem is getting bigger. No, we don’t think it’s really getting worse but some banks have started to blacklist the Galaxy S10 due to the issue. We find it interesting that a phone more than six-months-old is only now having such problems. Well, related issues have been reported already and the tech giant attempted to fix them. Samsung has already sent out an official statement acknowledging the fingerprint recognition issue and a promise of a software update.

The Samsung Galaxy S10 series was the first model from the company to implement the ultrasonic fingerprint sensor. A fingerprint recognition bug was earlier spotted but an update was released. A new one was recently reported that made the South Korean tech giant do a double-take.

Before the launch of the feature, the under-display fingerprint scanner had been in the works for some time. Other OEMs already went ahead with their own versions. It was launched successfully but with some issues. Good thing Samsung is always quick to acknowledge the problems and fix them.

The recent issue isn’t over yet so some banks in the United Kingdom have decided to blacklist the Samsung Galaxy S10 and S10+ when using their banking apps (i.e NatWest app). This means transactions from a Galaxy S10 phone cannot be carried out until a fix is available.

Several related reports of the S10 being removed from the list of phones supported by banks were heard not only in the UK but also in Israel. Interestingly, some Galaxy S10 owners said they could still access the NatWest mobile app from their phones.

Let’s just wait and see for that promised software update. Samsung is already working on one. Cross your fingers it will be out very soon before more banks blacklist the Galaxy S10 and S10+.