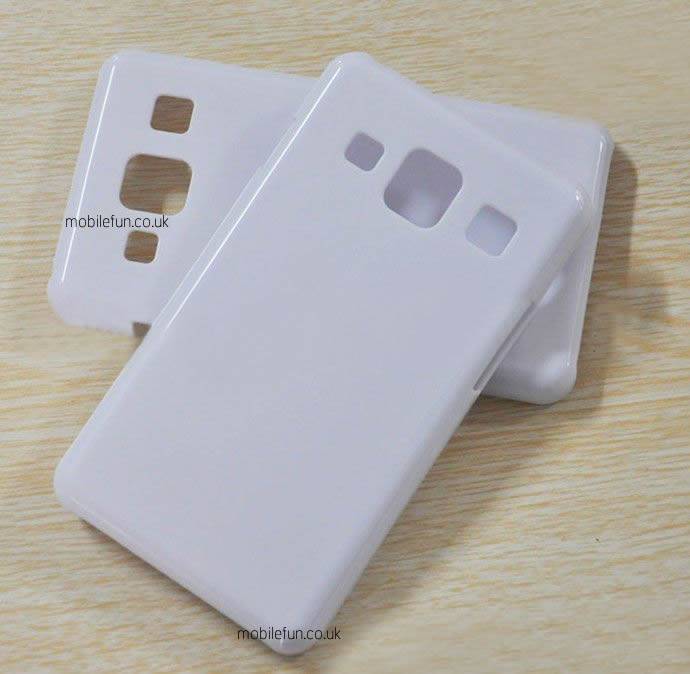 We have seen quite a bit of leaks surrounding the Samsung Galaxy S IV, however we have yet to see all that much in terms of accessories. We have seen a few bits and pieces up until this point, however UK retailer MobileFun has recently posted some leaked cases that suggest the Galaxy S IV will have a squared-off look.

We cannot officially say if these will end up being the real deal but at this point we do take note that they have come from what is being described as a “trusted” Chinese accessory manufacturer. That said, previous history dealing with case leaks has been sketchy. In the past we have seen some good and some not so good. For example, when we were waiting for the Galaxy S III we saw Samsung do some interesting things such as create ‘fake’ prototypes to help find the source of any potential leaks. 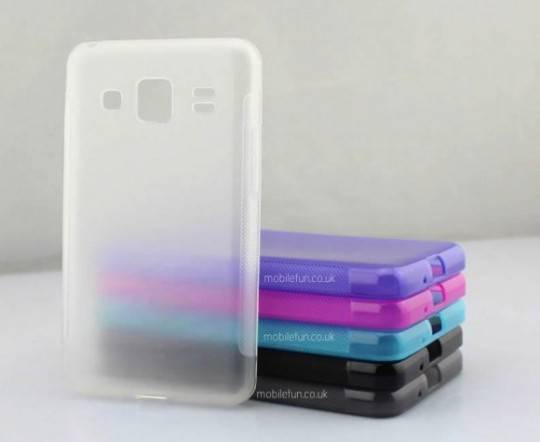 Basically what we have here is a possible Galaxy S IV case. Well, more specifically — two possible Galaxy S IV cases. These both are coming by way of the same manufacturer and are both sporting a similar look. We cannot tell much in terms of size, however we can see what appears to be a camera, flash and speaker opening on the backside. Nothing shocking in that respect as that is the same form as what we have on the Galaxy S III. Otherwise, the cases show a headphone jack on the top with what appears to be a microUSB and microphone opening on the bottom. Looking closely you can also see the side openings, which presumably would be for the power and volume. But again, those are just following patterns we have on the Galaxy S III.