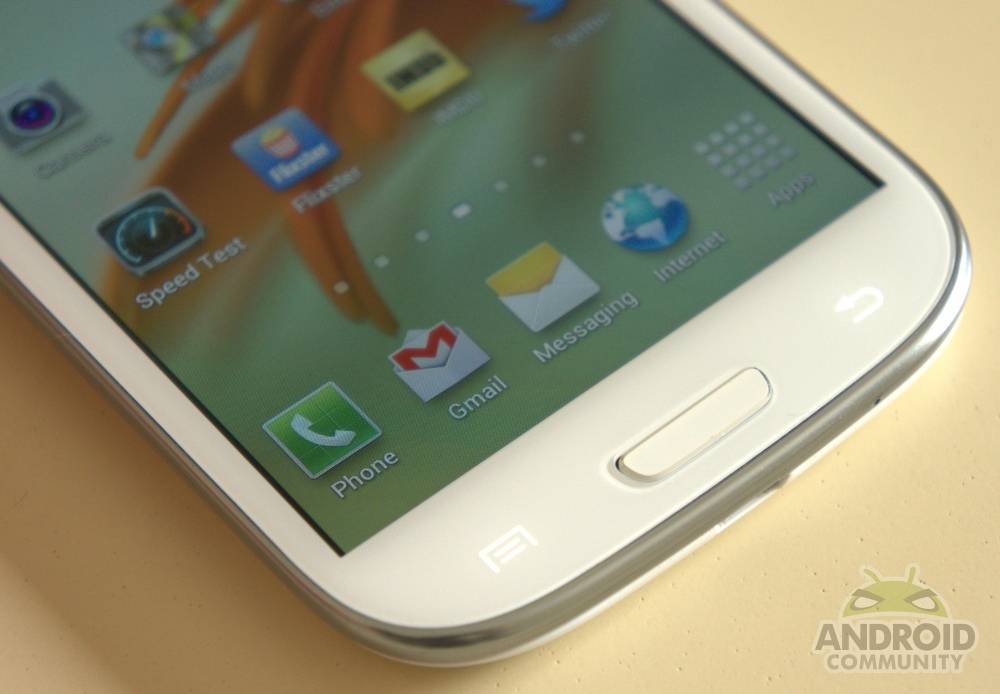 The popular Samsung Galaxy S III is hitting the global market in more than a few variations. The international and UK model rocks Samsung’s quad-core Exynos processor, while us here in the US will be getting a 2GB model with a dual-core processor instead. News today is aiming towards Korea’s SK Telecom getting the best of both worlds.

Some new leaked spec sheets found by PhoneArena shows Samsung is preparing an Exynos 1.4 GHz quad-core model that also comes with 2GB of RAM for Korea. Either that or some other smartphone, but we can’t see Samsung beating out their own flagship any time soon.

Aside from the impressive quad and 2GB of RAM specs we still have the same 4.8-inch amazing HD display, but the size of the phone appears to have changed ever so slightly. The details state the phone being 4.82 ounces (136.5 grams) and 0.35 inches (9mm) thick, coming in slightly fatter and heavier than the current model. I don’t know about you guys but I’d gladly take the added weight and .04mm in thickness for a Galaxy S III with a quad-core, 2GB of RAM, 64GB of storage and 4G LTE any day. Would you? If this turns out to be true I just might need to import one for myself.