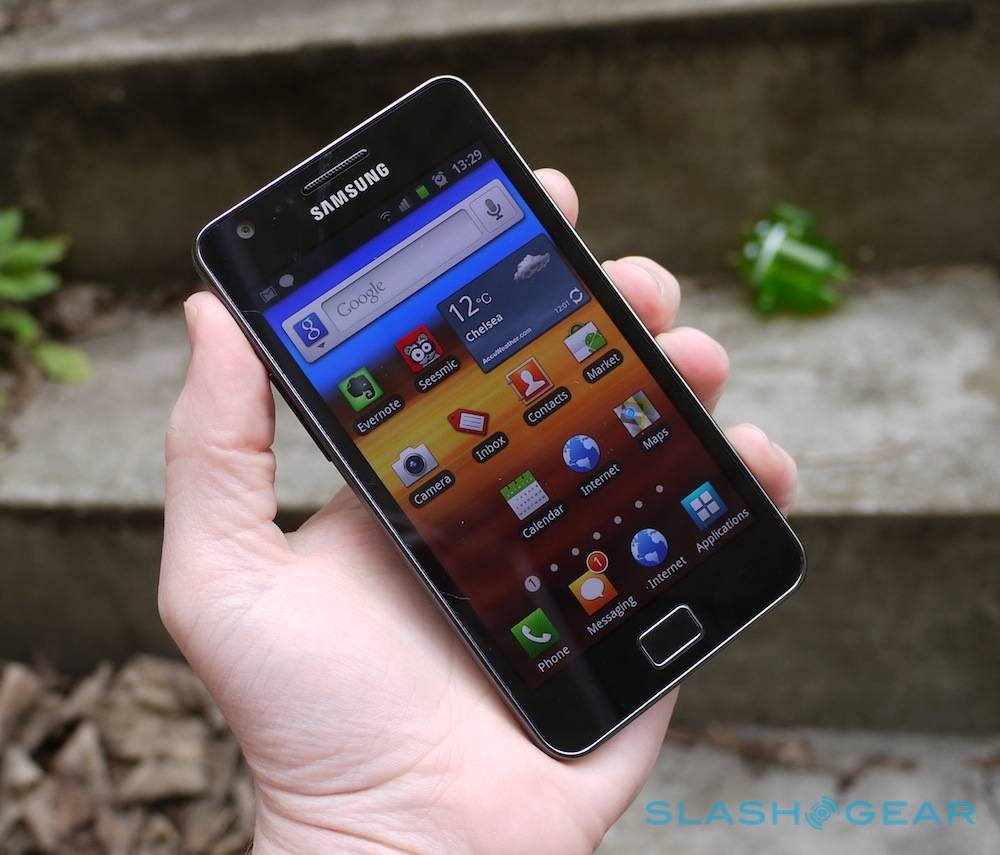 Samsung’s Galaxy S II remains one of our favorite smartphones here at Android Community, and with sales passing 3m worldwide in the first 55 days of availability, its absence from the US market is increasingly frustrating. According to a new report from Korea, however, that may not change any time soon; Chosun Ilbo claims that US carriers like Verizon are dismissing the Galaxy S II because Samsung’s CDMA expertise lags behind that of Motorola and others.

According to the paper, Motorola “makes phones that work best with the American mobile protocol CDMA. That means US telecoms have a better alternative.” Although the Galaxy S was the best selling Android device in the US at one point in 2010, carriers are supposedly less inclined to pick up its successor because HTC and Motorola are offering more compelling CDMA options now.

“When the Galaxy S smartphone was launched last year, no competing new models by Motorola and HTC were available” the paper suggests. “As far as US telecoms were concerned, the Galaxy S was the only alternative to the iPhone last year. But the new model faces much tougher competition”

Samsung has not confirmed the rumors, but an unnamed executive from the company did admit that “negotiations with American telecom companies have dragged on” while European sales flourish and the Canadian carriers are gung-ho about the handset.