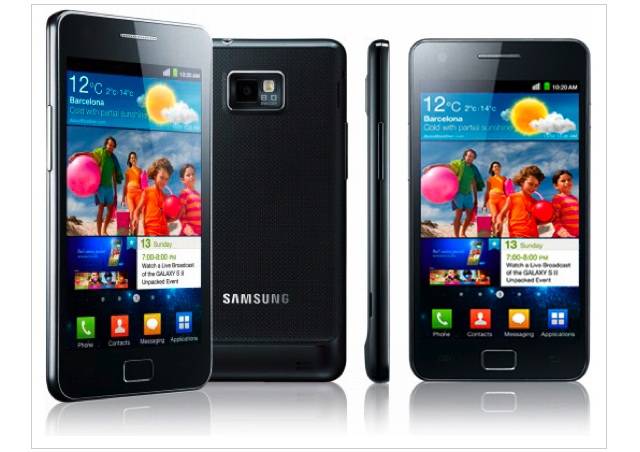 This doesn’t sound good. I know good things come to those that wait, but these are very crucial times and everyone has been pushing hard to get the latest and greatest out in terms of android phones. According to some new information the Samsung Galaxy S II wont see a launch til at least Q3. This is not good news, but then again they are working with all carriers and will probably launch on Verizon, T-Mobile, AT&T, and Sprint just like the first phone. So that might be part of the delay, that and building enough CPU’s.

According to Mobilesyrup during the Nexus S launch event this morning he had a quick conversation with Samsung VP Paul Brennan about the Galaxy S II we all know and love, I mean look at its quadrant score. Brennan mentioned that the incredibly thin and light device (meaning the SGSII) was still in carrier negotiations, and that it should be released in Canada sometime in early Q3.

There was no talk about pricing but we can expect the usual $199 with new contract here in the states. Oh, and the last bit of news is probably the biggest part for us in the States, and where this news starts to go south. VP Brennan stated that Canada might beat the United States in releasing this device. So that means we possibly wont see the Galaxy S II til Q3 or even later. I sure hope he is wrong, for our sakes, and Samsung.