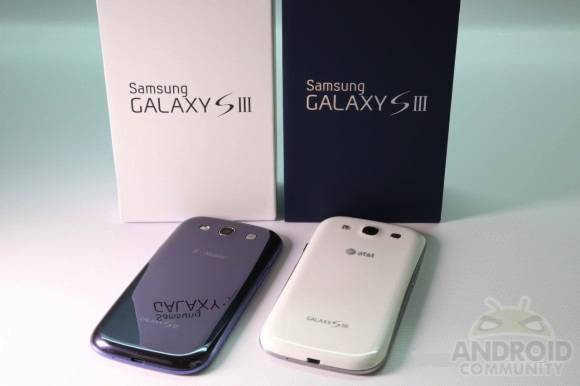 While we all know Samsung is preparing their next generation smartphone, today the folks from Samsung Lebanon posted to their Facebook Page and revealed some information — of sorts. During some discussion the release date of the upcoming device was brought up, and was clearly detailed as May of 2013. For those expecting a CES reveal, sorry to let you down. More details are available after the cut.

We probably won’t see it at MWC either as Samsung will hold their own event for the Galaxy S IV specifically, just as they did with their new flagship Galaxy S III. They want their own stage, and the smartphone rightfully deserves one. The actual comment on Facebook was “The Galaxy SIV won’t be released before May 2013.” Which not only confirms the name, but also confirms its existence — even though we all know it’s coming.

Their yearly release schedule shouldn’t really be a surprise to anyone. Samsung released the Galaxy S II around the same April date, followed by the exact same thing with their Galaxy S III. Just like many others, they will release a new flagship each year around the same time. So this only makes sense and is no way anything extremely exciting.

What we said is only trivial since all Galaxy S series are released between late April and Early May, yet there’s no way for anyone to know the exact release date :-)” – Samsung Lebanon

Then after a few blogs went wild with the news, Samsung’s Facebook page updated with the comment you see above. Basically stating exactly what we all thought. That the comment wasn’t trivial and we should all relax. With that news, we’ll just let you check out the multiple links, details, and leaks below that we’ve gathered on Samsung’s upcoming Galaxy S IV smartphone. Hopefully we see a few leaks soon and can all get excited.