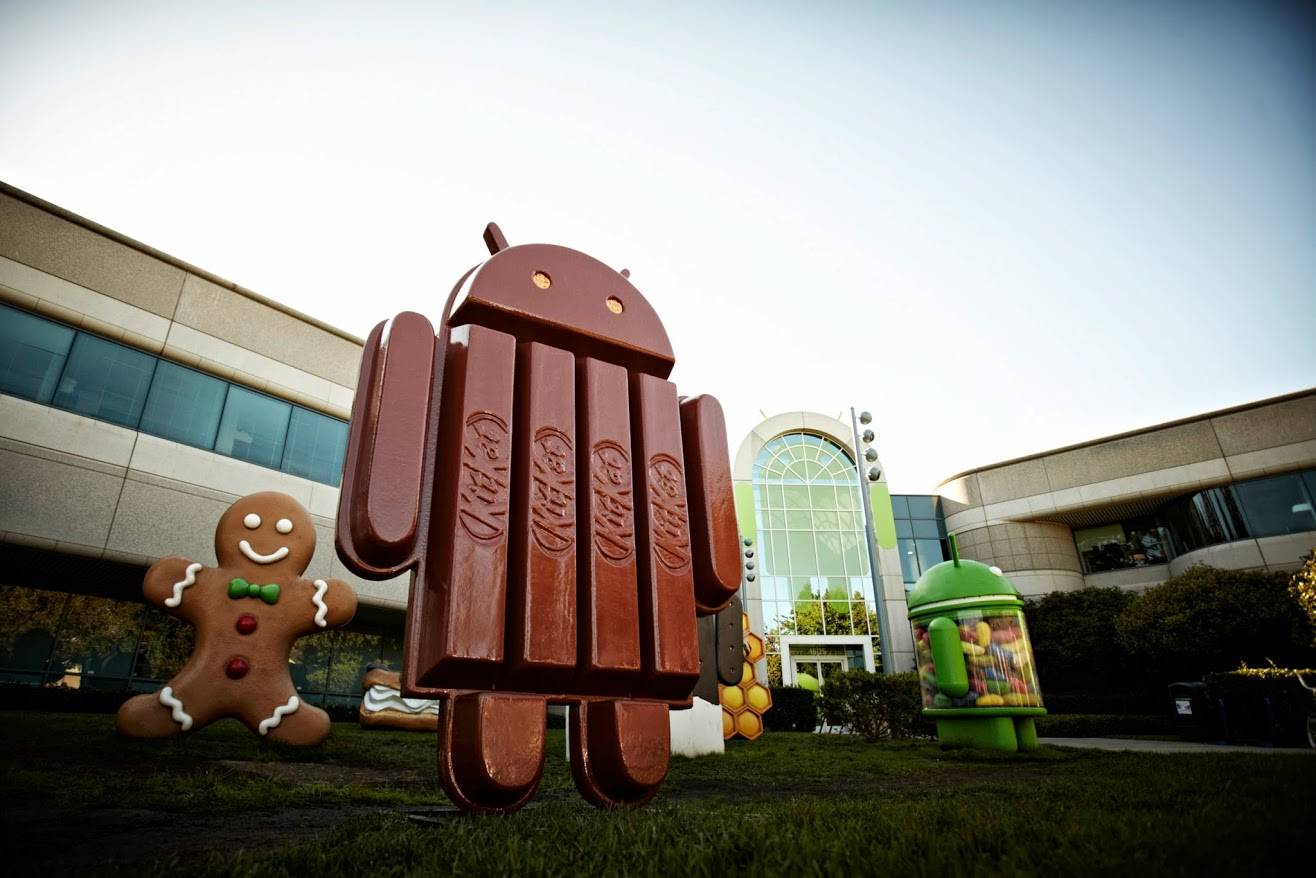 As expected, more Google Play Edition devices, this time the Samsung Galaxy S 4 and HTC One in particular, are receiving the latest Android version. But whether or not the Android 4.4.2 update is something to get excited over or worried about won’t be known until the update hits more users.

Some ownsers of the Samsung Galaxy S 4 Google Play Edition have reported receiving an OTA update that takes their devices to Android 4.4.2, currently the latest maintenance release of Android 4.4 KitKat. This update came a day after Samsung made available its kernel source and modules for the update with the version number ML4. HTC has likewise started rolling out Android 4.4.2 to the HTC One GPE and has also made its kernel source code and frameworks support files available on its developer site.

Compared to the previous Android 4.4.1 maintenance update, this is a very minor one which polishes up on the camera fixes introduced by its predecessor. It does, however, have its fair share of controversies, particularly the removal of public App Ops access, which is now being criticized by privacy and security groups. It is also unknown whether the other issues that plague Nexus device owners running Android 4.4.2 will also affect Google Play Edition devices.

That said, unless Samsung or HTC discovers some glaring bugs or issues, it seems that the update will be proceeding full steam ahead. Updates are going out in staged rollouts, so there’s nothing left to do but wait for the notification and cross your fingers. Unless you’re feeling a bit more adventurous and want to install one of the OTA images floating around the Internet at your own risk.