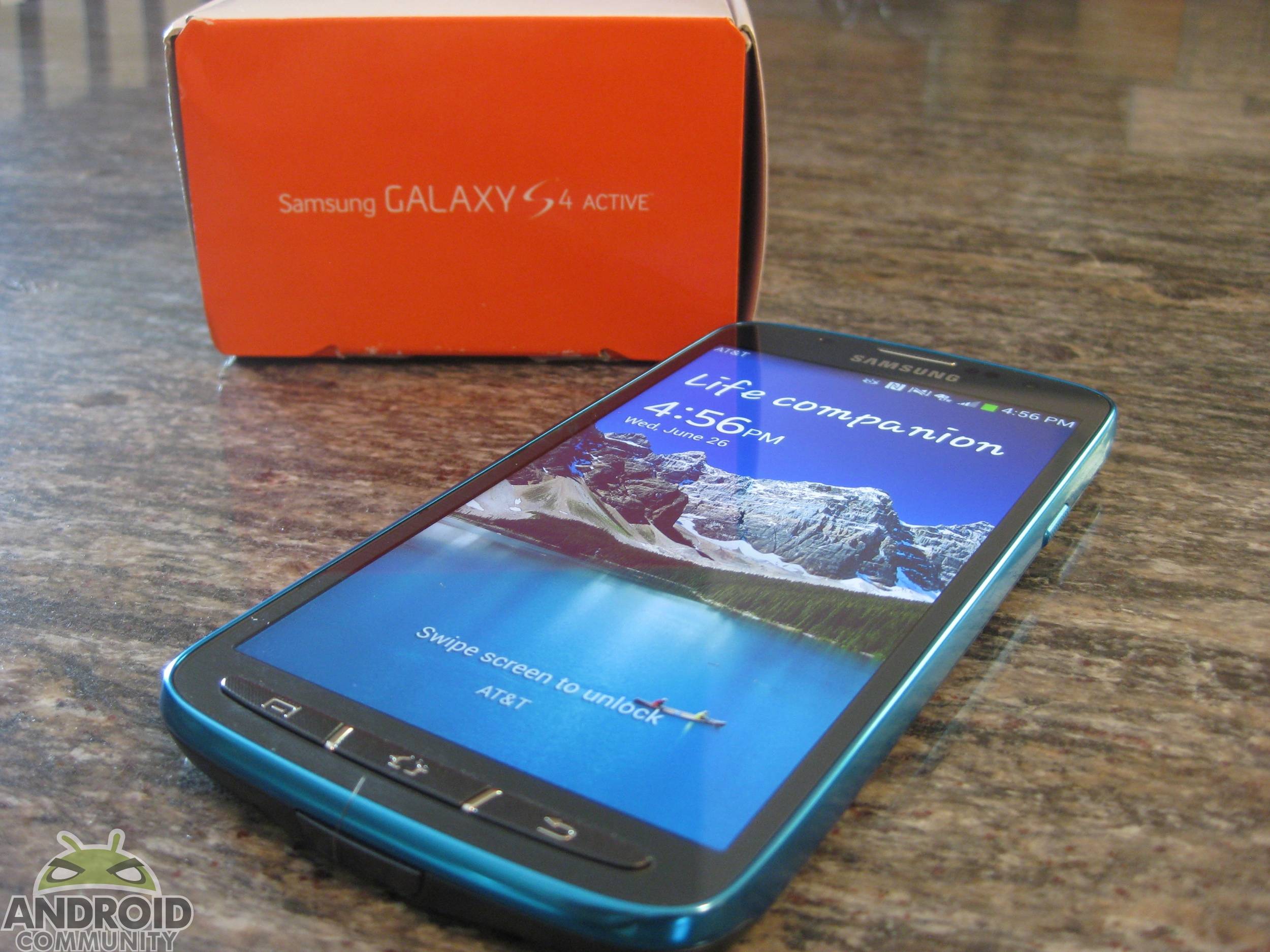 The Samsung GALAXY S 4 Active has gone up for sale in the UK with the sim-free variety being found for about £465, with the price varying based on the retailer. Some retailers are showing a 1 week delay in shipping times, however, so some might find themselves having to wait a bit to nab it from their preferred store.

The GALAXY S 4 Active was first announced back in the early part of June, and it was demo’d at the Samsung Premiere event in the same month. In case you missed it, we got our hands on the smartphone, and have since given it a complete review, including a nice water bath, which you can see in the video below.

The Samsung GALAXY S 4 active features a 5-inch full HD display with Corning Gorilla Glass to give it that extra bit of protection, something especially necessary given the semi-rugged market to which Samsung is pushing the handset. The Active variation of S 4 is both waterproof and dustproof, so a trip through the desert or accidental drop in the pool won’t harm it.

Inside, users will find a 1.9GHz quad-core processor alongside 2GB of RAM, as well as 16GB of internal storage space with expansion possible up to 64GB via a microSD card slot. As far as dimensions go, the smartphone measures in at about 140 x 71 x 9 mm, and is available in Dive Blue and Urban Gray. The Active runs Android 4.2.2 Jelly Bean with the TouchWiz user interface.

Around back, the Active sports an 8-megapixel camera rather than the 12-megapixel offering on the regular variety. There’s also a 2-megapixel front-facing camera, and different shooting modes, including Auto, Best Face, Continuous Shot, Sound and Shot, Eraser, and Aqua mode to go along with it waterproof nature.