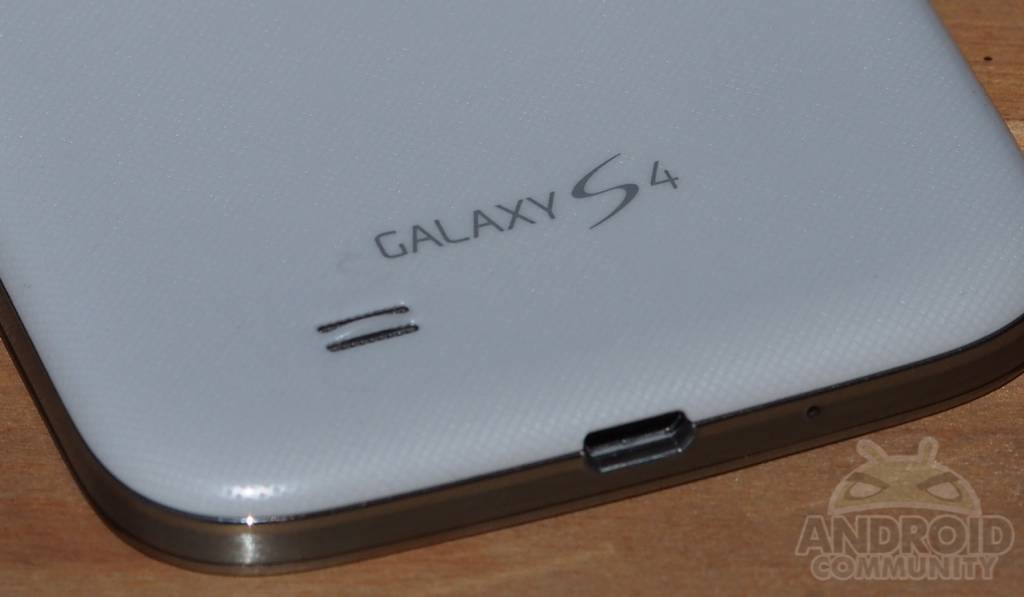 This isn’t the first time we have heard about the possibility of a rugged-designed GALAXY S 4 from Samsung. As of today though, it looks like some details have been revealed in terms of what the handset will be called and when it is expected to come available. In addition to the talk of a rugged GALAXY S 4, it also looks like Samsung will be releasing an 8-inch Galaxy tablet this summer.

Keep in mind, we have yet to see an official announcement from Samsung. Instead what we have is coming by way of a recent WSJ report citing the always popular, people familiar with the matter. With the standard warning out of the way, lets get into the details. The GALAXY S 4 is expected to be waterproof and dustproof and is “tentatively” being called the GALAXY S 4 Active. This Active model is expected in July.

For those worried about what may happen to the looks of the GALAXY S 4 if it gets a rugged makeover — it seems Samsung is taking that into consideration. That same source has said Samsung is attempting to keep the same look and feel as the current model GALAXY S 4. While it seems a vast majority of the rugged smartphones are bigger and bulkier as compared to their non-rugged counterparts, we can only hope Samsung is able to do that and still keep the looks of the regular GALAXY S 4.

Moving away from the GALAXY S 4 Active and into an often discussed topic, it looks like Samsung will be releasing the newest addition to the Galaxy line of tablets in June. This report didn’t offer much on the new tablet, however it was said that it will be an 8-inch model and it will be joining the existing 7- and 10.1-inch models. So how about it; Is anyone interested in a rugged GALAXY S 4? And if so, is this brief mention enough to convince you to hold off on a purchase of the current model?