The Galaxy Note II is one of Samsung‘s new flagship devices, and as such, it’s getting accessories up the wazoo. Samsung has already detailed its line up of first party accessories for the device, but third party manufacturers are going to want to get in the action as well. Today iLuv detailed its full roster of Samsung Galaxy Note II accessories, and we have to say that some of them look pretty sleek.

iLuv has a collection of protective cases and S-Pen replacements to offer you, starting with the Pocket Agent. The Pocket Agent is a leather case that can unfold into a stand for the Galaxy Note II, allowing for two different viewing angles should you require a bit of variety. The Pocket Agent is good for keeping your Galaxy Note II protected from scratches and falls when not in use, but if you want a case that protects your device but still allows you to use it, the Gelato Shield might be for you. 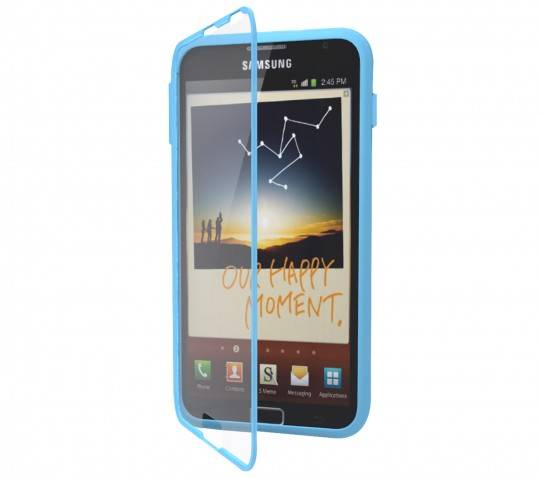 As you can see from the image above, the Gelato Shield comes with a clear cover that’s guaranteed not to interfere with use. It protects your device in much the same way as the Pocket Agent – there’s plenty of padding to keep the corners, sides, and back from damage, but the advantage here is that the clear front cover lets you use the Galaxy Note II while keeping the screen safe from scratches at the same time. iLuv is also offering a Glare Free Protection Kit, which is a layer of film you can put over the front screen to provide a degree of protection from scratches. 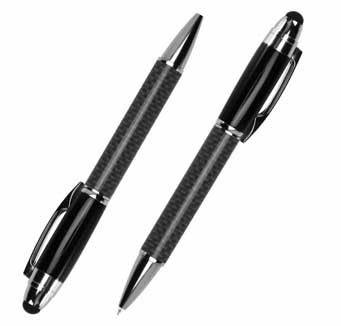 Finally, we come to iLuv’s ePen and ePen Pro, which propose something of a trade off – you won’t get the same functionality as you would with the S Pen, but they look pretty stylish, and come with the added benefit of being able to stick them in a pocket easily. Some of these accessories are already available on iLuv’s website (such as the ePen and ePen Pro), while the others will likely be launching around the same time as the Galaxy Note II. They’re not too terribly expensive either, as prices range from $12.99 to $44.99. Will you be hitting up iLuv to buy some accessories for your Galaxy Note II?