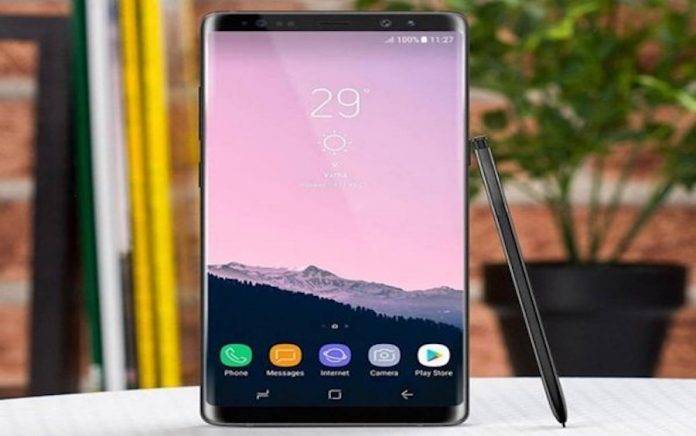 The Samsung Galaxy Note 8 will come with a special gift from the South Korean tech giant. The device will arrive with an original phone case from the company. This is the first time Samsung will be rolling out a new Note device with a protective accessory at no extra cost. If you’re getting the new Note, you may no longer need to buy a smartphone case because the original case may be enough. Then again, we won’t stop you from buying more stylish or more sturdy ones.

We don’t think this free case will be anything from the product listing we saw on Mobile Fun a few weeks ago. Interestingly, Samsung also included an original case to the refurbished Galaxy Note FEs released last July. All 400,000 units of the limited edition phone are sold with an original case.

The design of the mobile phone case will be simple. It is transparent and made of plastic, covering all sides of the upcoming Note 8. Is it is expected to protect the premium phablet from foreign elements or from chipping or cracking. The case is not as thick so the user’s grip will still be the same as if holding the phone without protection.

Samsung has tapped at least three smartphone accessory makers in South Korea to provide about ten million phone cases. Each case will be given for free to lessen the burden since the Galaxy Note 8 is already expensive. This move will hopefully attract more people to buy the yet-to-be-unveiled Note 8. We’re guessing this is another strategy to make people trust the brand since the Note 7 fiasco last year.

This good news, however, is only for South Korea. Those Galaxy Note 8 phones that will be out in Russia, Europe, or the United States will not come with the original Note case. Additionally, the South Korean variant of the Note 8 is believed to be ready with a 256GB storage model as per Roland Quandt who also shared a screenshot of a list of phone models pertaining to the Note 8.