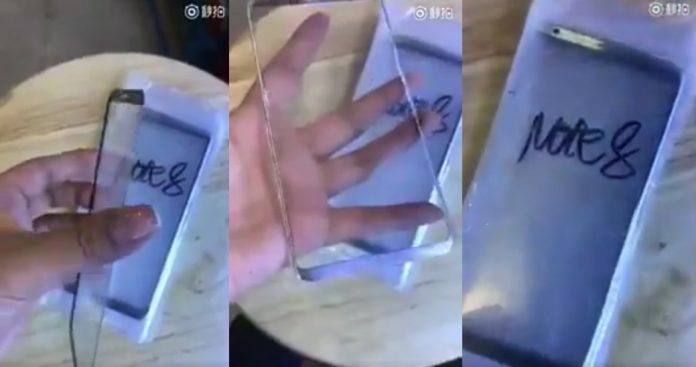 We’re still watching the Galaxy S8 and S8+ for more issues and while waiting, the mobile industry has started to anticipate for the Galaxy Note 8. Some of you may have already given up on the brand but Samsung isn’t letting go anytime soon. So far, so good. The Galaxy S8 phones are selling–over five million phones were sold as of two weeks ago. We’re expecting more will be added to the number as more countries are about to the get Galaxy S8 duo soon.

Next to the Galaxy S8 and S8+, there is the Galaxy Note 8. This one will anticipated more because the Note 7 had many problems. Issues of overheating and battery explosions took a toll on the South Korean tech giant, prompting the company to review its quality assurance tests and conduct investigations. Battery suppliers were found to be at fault.

The Galaxy Note 8 is expected to be announced this Summer, hopefully before the IFA 2017. However, there is still a chance that it will be scheduled at a later date because the Galaxy S8 series was delayed. We’re certain there will be a Galaxy Note 8. This video that was shared on Twitter shows us an early build of Note 8, or at least, just the front panel. The phone looks rather big so an earlier leak of a 6.3inch display could be true.