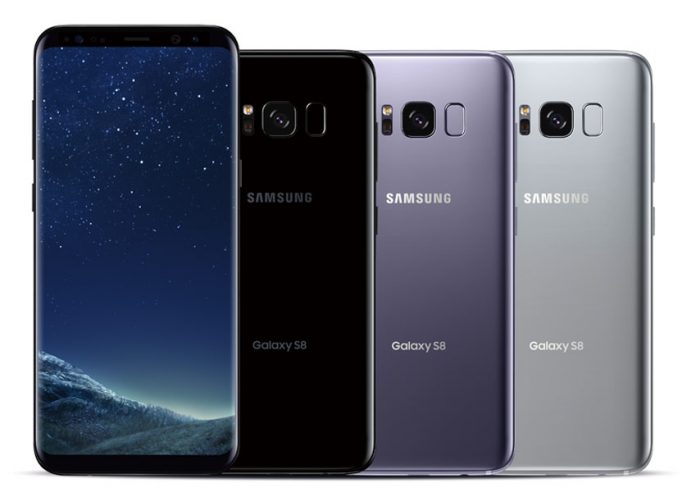 Earlier last month, Samsung said that their new flagship devices, the Galaxy S8 and the Galaxy S8+ were already outselling the previous ones and they were still on a pre-selling phase that time. Now the Korean OEM says that they have sold more than 5 million devices globally despite having been released just less than a month. The numbers aren’t that specific and official yet, but if the actual reports will reflect this, then it may mean that people have forgiven them for the whole Galaxy Note 7 fiasco.

The Galaxy S8 and Galaxy S8+ have only been around since its initial release in April 21 in Korea, the US, and Canada. They eventually became available in most major countries in Europe and Asia and by the end of May, they will have eventually been available to 120 countries, and that will include China, which as we all know, is a pretty huge smartphone market.

Samsung said that if you add up the numbers from all of these markets, then the flagships have will have reached more than 5 million in terms of sales. By the of 2017’s second quarter, it will be estimated to have sold 20 million units by then. By the end of the year, they are predicting that Samsung will be able to sell around 50-60 million units, and that’s just for these babies.

Now if the actual figures, which Samsung still refuses to reveal at this point, are anywhere near these estimates, then this is good news indeed for them. After the recall of the Galaxy Note 7 last year, they need a huge win and this might just be it.