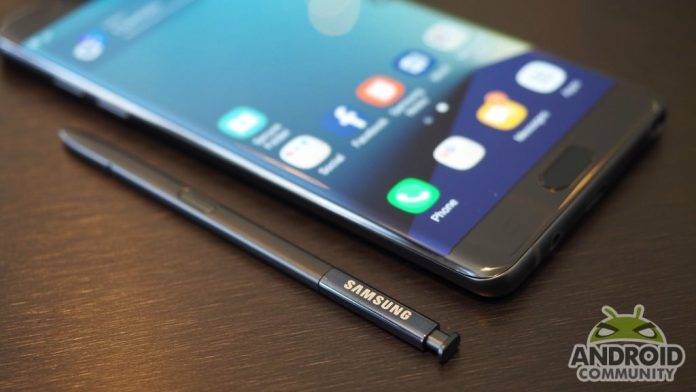 Refurbished Galaxy Note 7 units will finally be available this May in South Korea. Don’t expect them to arrive in the United States becase it its clear that Samsung won’t be releasing them in the country. The phone should be very safe in its home country when the refurbished version hits the market later this month or early in June.

Officially called as the Samsung Galay Note 7R, the smartphone now will feature some significant changes like a smaller 3200mAh battery. The company was sighted getting safety certifications from the FCC and National Radio Research Agency to ensure that the Samsung device is safe and ready for its second chance of release.

The Samsung Galaxy Note 7R will run on Android 7.0. The 2016 version of Note 7 only had Android 6.0.1 OS so this Nougat is already a big leap. What’s probably the best thing about this refurbished release is the price. Rumor has it that the Note 7R will be cheaper by about 50% compared to the original and problematic Galaxy Note 7.

There is no official launch date yet but it will happen before the Galaxy Note 8 is unveiled. Now let’s see how many units Samsung will sell this time around. And if there will be reports of overheating and explosions. We hope not.