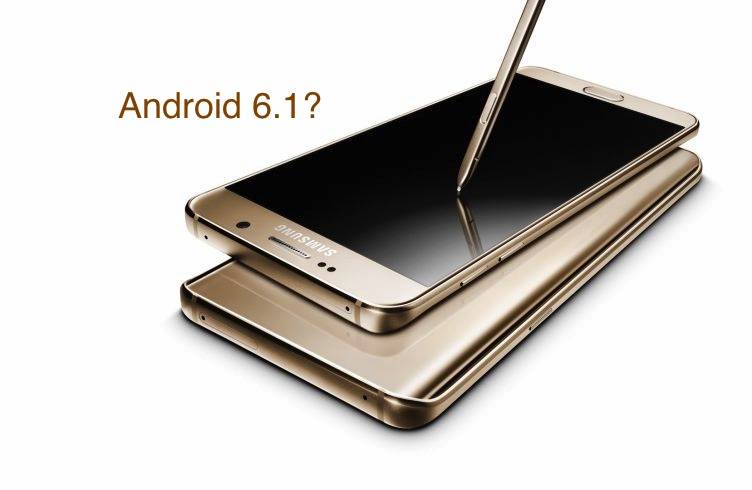 We’ve got more leaked information about the upcoming Samsung Galaxy Note 7. A certain SM-N935F was sighted on Geekbench a few days ago which we believe is the next Note phablet The number is close to the SM-N9305F spotted last month on an official website. It could be another variant and we won’t be surprised because Samsung is known for testing and making different models before official launch.

A Galaxy Note 7 prototype was spotted with Android 7.0 Nougat which is expected because Google already announced the new version last week. What’s more interesting is today’s discovery: a Galaxy Note 7 running Android 6.1. So apart from Android 7.0, shall we expect Android 6.1? Of course. Google isn’t letting Android 6.0 to be left out and besides, we’re sure that not all Marshmallow-ed phones are eligible to take a bite off the Nougat. 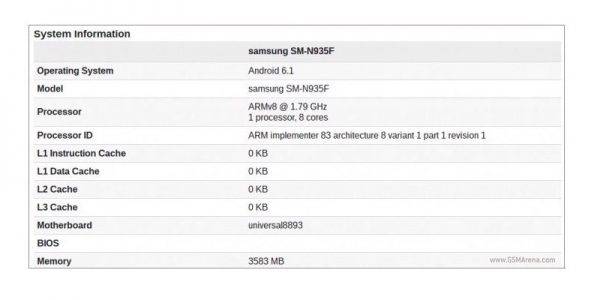 These are just tests on prototype. Expect numbers to change once the final Samsung Galaxy Note 7 is out. Samsung appears to be busy testing out different variants and prototypes of the new Note so let’s wait and see.