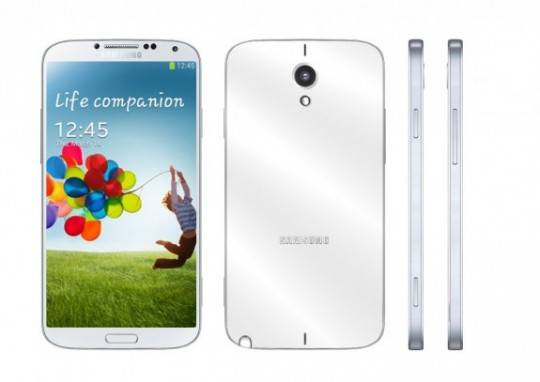 If you love the Samsung Galaxy Note II and have been patiently awaiting additional details or rumors about the upcoming Galaxy Note 3, get excited. Today we have a juicy new report that has just surfaced showing the Note 3 running some benchmarks. More importantly the handset is also running Android 4.3 Jelly Bean. Head down past the break for more details.

According to GSMInsider the benchmark we see below is of the unannounced Galaxy Note 3, listed as GT-N7200, and for those unfamiliar the Note II was the GT-N7100. Making this sound like the sequel to the device. The AnTuTu benchmark result reveals an unknown1.6 GHz processor, probably the Octa-core (8 core) from the S4, and if previous rumors are to be believed this could launch with 3GB of RAM. 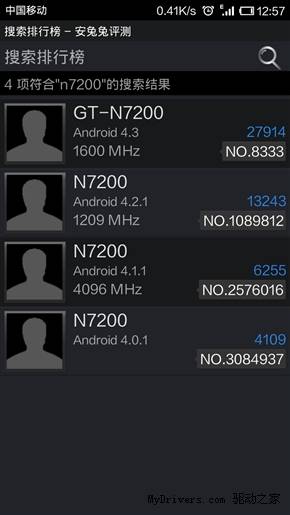 While we started above by mentioning how easy it is to fake these results, it’s worth nothing both the Note II and the GALAXY S 4 were launched with the absolute latest version of Android. Add in the fact that Samsung’s now working closely with Google on their Galaxy S 4 Google Edition, this could all make perfect sense.

We’ve seen multiple leaks claiming a 5.9-inch display, and some even increasing to 6.3 and beyond. What we do know is that the device should be announced in late August for IFA 2013, just like the previous models before it. Hopefully it will also feature that unbreakable display technology we’ve been waiting for.