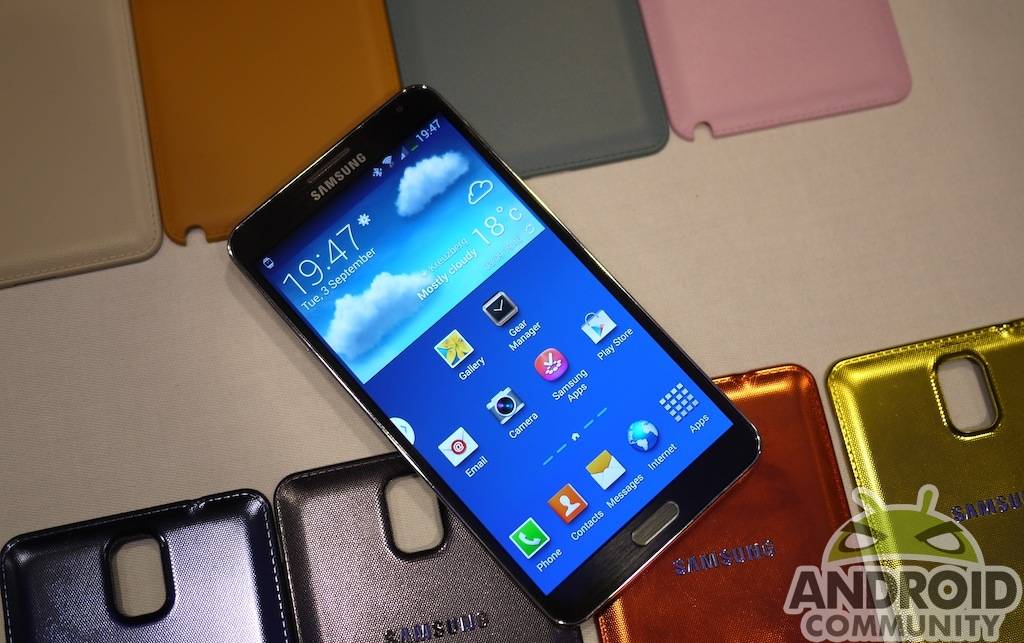 Following up on the earlier announcement of the Galaxy Note 3 and Galaxy Gear, we are beginning to hear from the US carriers. AT&T issued a short statement and we are now hearing from Verizon Wireless and T-Mobile. Similar to the statement we saw from AT&T, these latest two arrive as little more than teasers.

Simply put, while we now have the confirmation, we have yet to learn a specific release date from any US carrier. Verizon Wireless has launched a coming soon style teaser page with a mention about how you will be able to pre-order the Note 3 and Galaxy Gear “soon.” Perhaps the better bit of information from this page comes in regards to the Verizon branding. 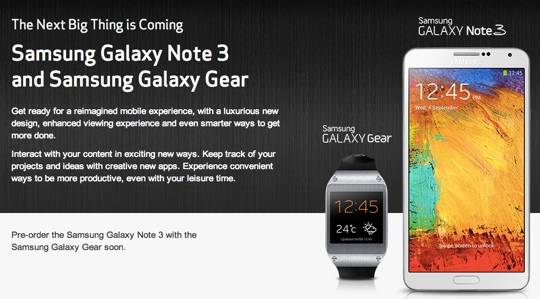 Looking over towards T-Mobile and we are seeing a similar story. T-Mobile has launched a pre-registration page for the devices and have said they will share the release date and pricing at a later date. Otherwise, while not unexpected, T-Mobile has also said the Galaxy Note 3 will be available under the JUMP upgrade program. T-Mobile also made a point to say the Galaxy Note 3 and Galaxy Gear smartwatch would be “sold separately.”

That all being said, while we have statements (without a release date) from AT&T, Verizon Wireless and T-Mobile, we do know the devices will not be available until sometime after September 25th. If you remember back, Samsung said that was when the global release would begin. Samsung left the US release a bit more general and stated that was coming “later this year.” Bottom line here, we now have a few carrier confirmations, but little else in terms of solid details.

While we are waiting for those additional details, make sure to venture down into the timeline below to check-out some of our earlier Samsung related hands-on coverage our of IFA.