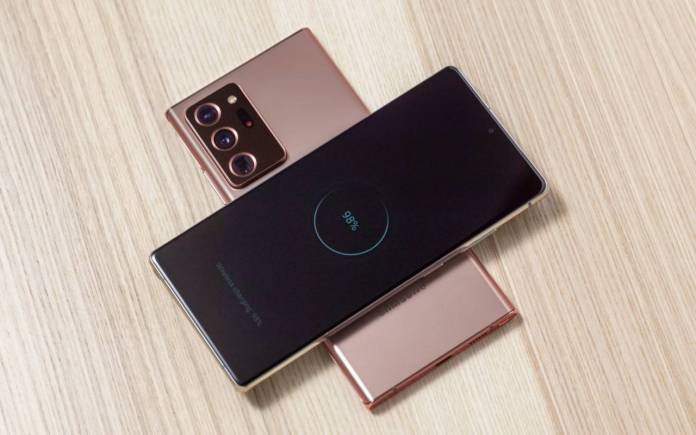 The Samsung Galaxy Note 20 phones are out. Finally, after months of rumors, leaks, speculations, and teasers, the Galaxy Note 20 duo is ready to make an impression. Much focus may be given on the Ultra variant if we’re talking about premium camera specs. Both allow efficiency and productivity. No doubt phones with premium features are attractive but it will always boil down to pricing. One of the top reasons why Samsung flagships no longer sell much as before is because they are expensive.

Even if expensive, real and royal Samsung fans will still buy the phones they want. It may be difficult to market such pricey phones in this time of pandemic but Samsung hopes to bounce back with a slew of new Galaxy devices. In the United States, Samsung is releasing the new phones via major carriers with different deals. 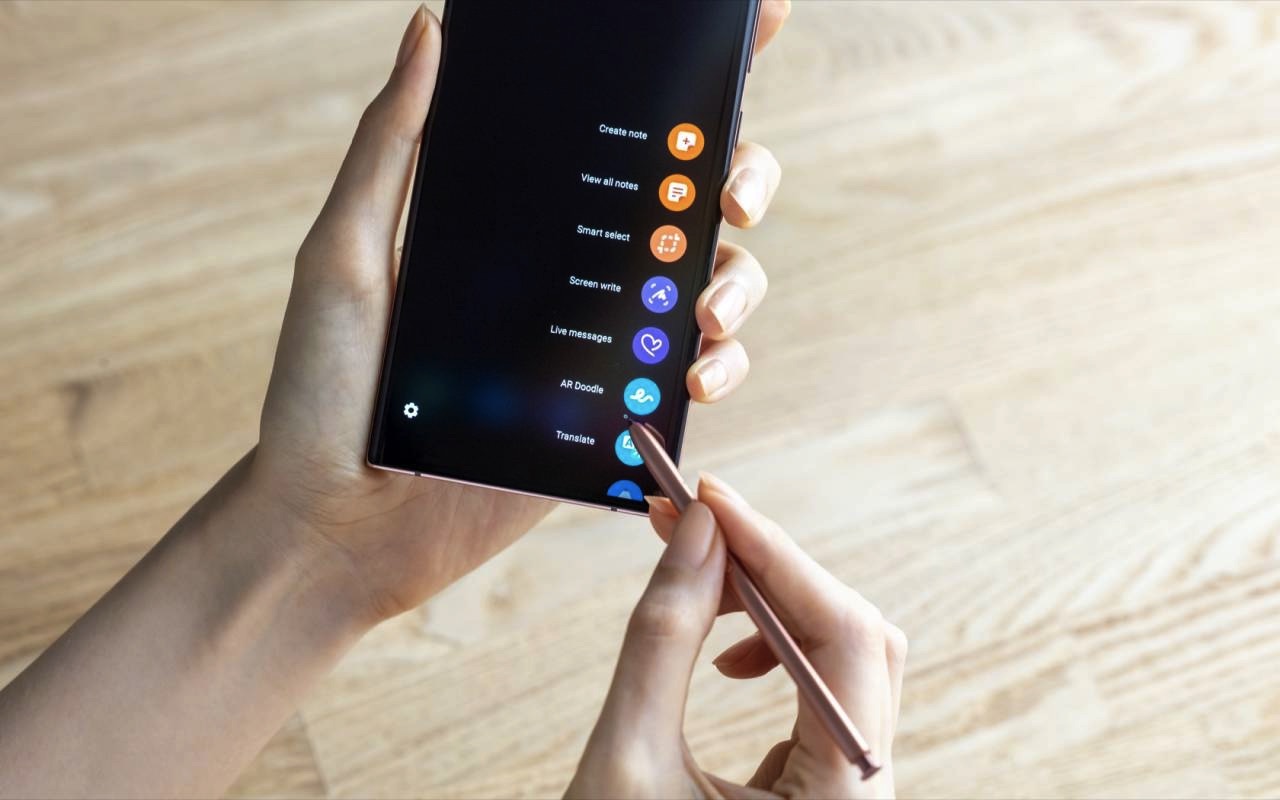 If you’re on AT&T already, you can trade in a phone and receive a Note 20 5G for free with an AT&T Unlimited plan and a 30-month installment plan.