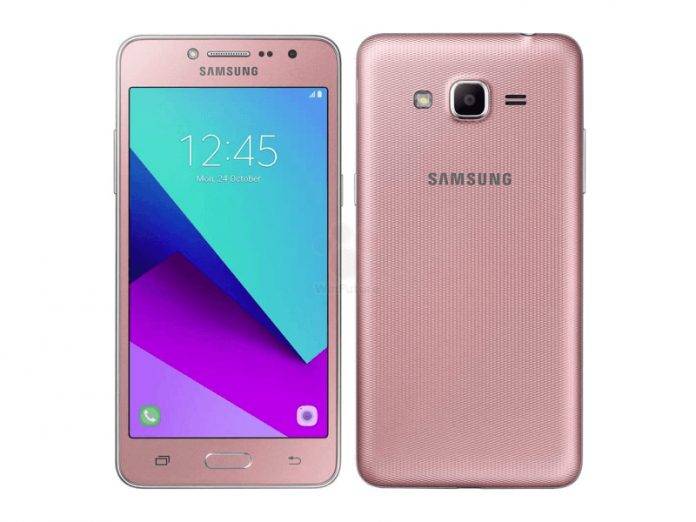 Samsung has another Galaxy phone entry. No, it’s not a new Note but those looking for an alternative can very well consider the Galaxy J2 Prime. It’s now available on Amazon, listed with a mid-range price and mid-range specs. Okay, it can’t be a Note 7 alternative with such features but this one is good enough as a basic smartphone.

You can choose from either the silver, pink, or gold model. Note that it can be used with most mobile carriers in the US being unlocked and ready for any GSM network. This Galaxy J2 Prime is a sibling of the J2 and J2 Max unveiled in India a few months ago. There’s also the Galaxy J2 Pro and now this Galaxy J2 Prime which is also expected to be the Galaxy Grand Prime+ in other regions. It’s listed with a very affordable price of $139.

The Galaxy J2 Prime and Galaxy Grande Prime+ were each listed with the model number SM-G532 so we know it’s one and the same. We’re not sure if it can still be updated to Android 7.0 Nougat but with the low specs, we highly doubt that.