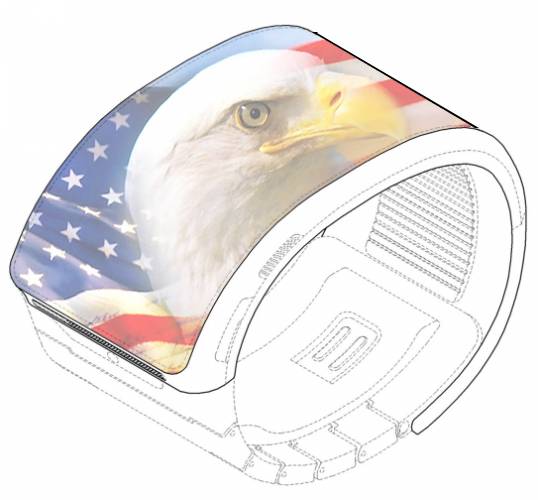 The day Samsung will announce their first attempt at a smartwatch is quickly approaching. September 4th is when they’ll take the IFA stage in Berlin and unveil the new Galaxy Note III as well as their upcoming Galaxy Gear smartwatch. We’ve heard countless reports on specs already, but today we’re getting two more important ones. Internal storage, and battery life.

According to multiple reports as well as the latest from AmongTech, the Samsung Galaxy Gear smartwatch will come in two variants. Those being a 6GB model, and an 8GB model. Then their tipster that comes from the warehouse in Texas claims it will rock around 10 hours of battery life. Which is decent, but certainly not great. This also suggests it’s being made, or at least assembled in the USA.

We’ve already reported on countless specs before, most of which are matched by this report, save for the camera. Those are a 1.6 or 2.5-inch 320 x 320 resolution touchscreen display. Powered by a dual-core 1.5 GHz processor and 1GB of RAM. However, this report now says the camera will be 4 megapixels, and take 720p video.

The report further confirms leaks of a dedicated speaker in the clasp or strap of the watch, which is also accompanied by a power button and a few other sensors and gyroscopes. Things such as WiFi, Bluetooth 4.0 LE, NFC, and more. Samsung is aiming to have this do it all. Be a smartphone companion, take on the Sony smartwatch and Nike Fuelband and more all in one device.

The race to the smartwatch appears to be a win for Samsung over Apple, but who knows what will happen at either of the two companies next big events, both which are looking to be next month. We’ll know everything about Samsung’s come September 4th, and we’ll be live in Germany with all the details.