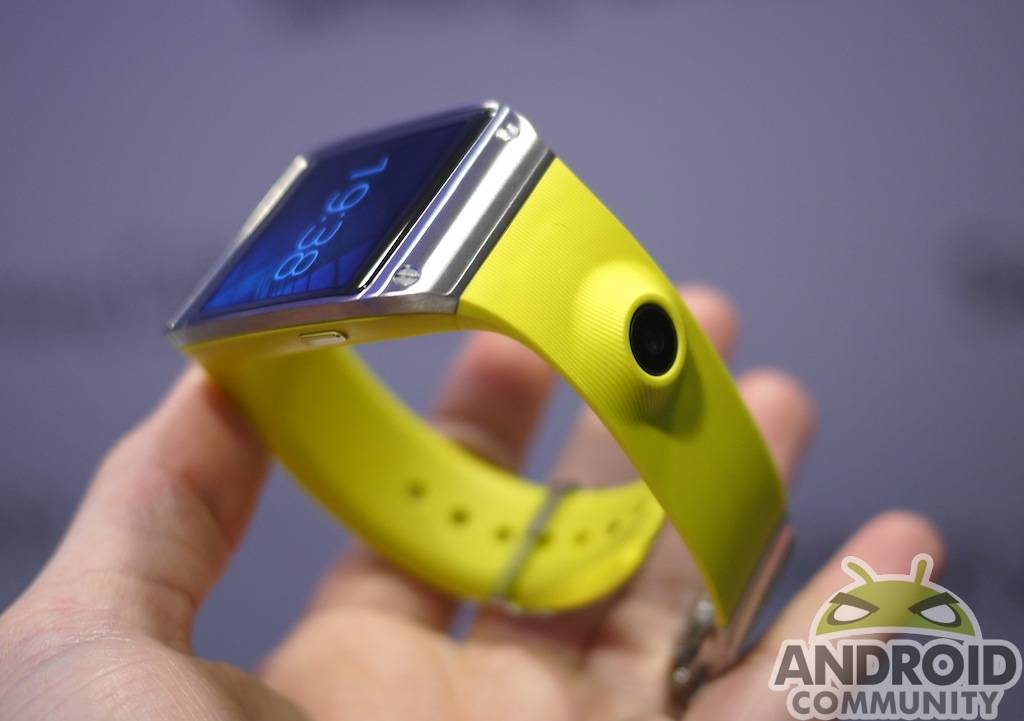 There is plenty of excitement around the brand new Samsung Galaxy Gear smartwatch. At the same time though, there’s some concern about it only working with the Note III initially, and it not being able to run regular Android apps. However, Samsung’s promised roughly 12 apps will be installed at launch, and we can look forward to tons more coming soon to the wearable device.

For more details and a look at some of those apps. Such as the S-Voice app, phone, music player, and much more take a peek at our detailed Galaxy Gear hands-on. This little 1.63-inch smartwatch will be showing plenty of things on the display, but Samsung has much more in store.

According to The Verge, Samsung will be delivering at least 70 or more apps over the coming months, and hopefully developers will adopt the Galaxy Gear and build their own as well. Things like RunKeeper, Path, and surely even Evernote will jump on. There’s no word from Twitter or Facebook yet, but we have a feeling something could get built and released rather soon.

Plenty of upcoming apps will take advantage of the camera for scanning things nearby, possibly even AR features, and even apps to use the microphone and more. We don’t know what Samsung and developers have planned, but surely they’ll be sharing the progress to continue the Galaxy Gear hype. Again, the Galaxy Gear will hit the US in October.