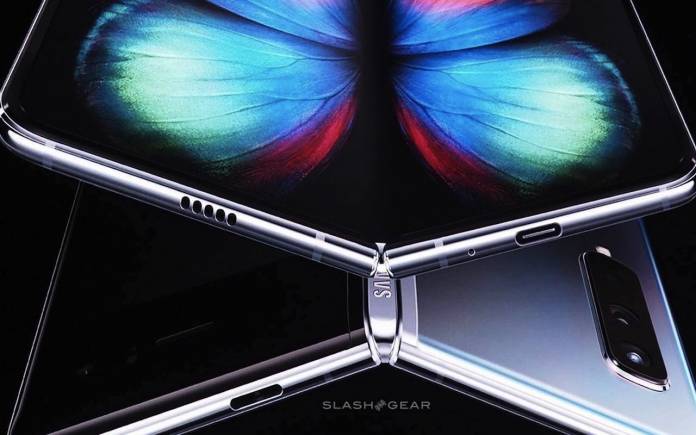 Another delay means more disappointed customers. In the US, Samsung has delayed the market release of the controversial Samsung Galaxy Fold. The South Korean tech giant proudly announced that the foldable phone is ready for the relaunch. It’s rolling out today in its native country but in the United States, the company quietly e-mailed those who placed their pre-orders that theirs are being canceled. Samsung is giving them a special token of appreciation though—a $250 credit that can be redeemed at Samsung.com.

The message has been sent to Galaxy Fold customer who we believe have been anticipating for the foldable device after months of being redesigned and tested due to displays breaking. This is the second time Samsung has canceled the launch of the Galaxy Fold but only in the US, at least, for now. Pre-orders were canceled. Samsung simply said they are thinking of ways to improve the whole customer experience from “purchase to unboxing, to post-purchase service.”

Cancelation of US pre-orders was necessary perhaps to “restart” everything. The $250 credit is very generous so it’s not at all bad news. Pre-order will still open although there is no mention when exactly.

Some issues arise including credit charges. Some haven’t been charged while those who paid via PayPal may have to wait a bit for the refund. There’s also a mention that the Samsung Galaxy Fold 5G version won’t be available in the United States. It will be ready in South Korea and the UK later.

We’re still hopeful about the Samsung Galaxy Fold. Its cancellation in the United States is only temporary. We couldn’t think of a reason why not because the foldable phone is ready.

To review, Samsung worked on three major changes. The display’s top layer has been extended. It now wraps under the plastic bezel. Another change is under the crease of the middle of the screen. There is another layel of metal for added reinforcement. The end of each hinge is now covered with T-shaped caps. They block off the ends so as not to allow dust to get inside.