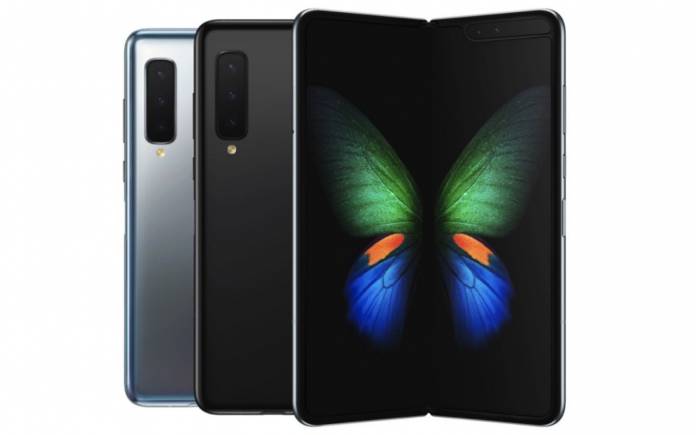 The Samsung Galaxy Fold is still going strong. No major issues have been reported yet. We just know those stickers falling off and that mysterious blob on the screen. Other than that, no reports of displays damaging. That is a relief because we’ve waited for the foldable phone for months. We were hoping that the South Korean tech giant would really provide a solution. The company did with a simple redesign including adding a protective cover for the gap on the hinges to prevent dirt and grime from entering inside the display.

The Samsung Galaxy Fold quickly sold out in South Korea. That one is expected. Because the Galaxy Fold is popular in Korea, the third batch is scheduled to roll out on Monday, October 21.

Samsung will also start selling on other e-commerce platforms such as Coupang, eBay, and 11st by Sunday midnight. No word on how many units will be revealed but we earlier said Samsung would produce 30,000 units of Galaxy Fold initially. Some 20,000 units have been released in Korea already so the third batch could be 10,000.

We were told the Samsung foldable phone has sold out in key markets like the US, UK, Germany, France, and Singapore. Later this October, the phone will be available in Japan (25th), Mexico, Switzerland, and Poland.

For such an expensive price, the $2,020 Samsung Galaxy Fold is doing well, at least, in South Korea. It’s also expected to sell in China and Japan. However, in Japan, Samsung will not include the logo on the hinge of the phone. It’s been a marketing strategy of Samsung in the country that is actually ruled by Apple.

The phone is set to reach China on November 1. It will be interesting because it will be facing the Huawei Mate X that is scheduled to be released this October. Samsung isn’t exactly popular in China but the Galaxy Fold may just have a special place.