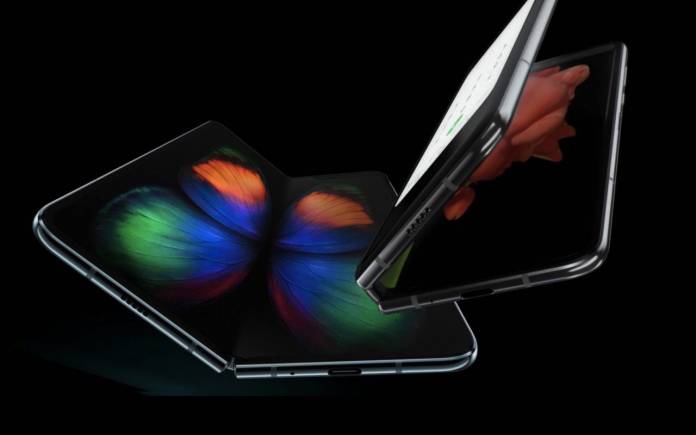 The Samsung Galaxy Fold has finally been relaunched after several months of redesign and testing. Samsung released the enhanced foldable phone first in South Korea. There are no negative reports yet so we’re pretty confident the Galaxy Fold will last. Well, that is, if you take good care of the smartphone and don’t do anything rough to it. The company has generously provided ways on how to care for the Samsung foldable phone. There’s also the Galaxy Fold Premier Service that aims to bring the complete mobile experience to every user.

The Samsung Galaxy Fold US pre-order was earlier canceled and we learned 5G variant isn’t coming. The phone will launch in the country this Friday, September 27, 2019.

Two variants will be available: an Unlocked version by Samsung and another version by AT&T. The latter will be sold at AT&T stores while the unlocked model will be ready at most Best Buy stores and Samsung Experience Stores. We’re only counting the days before the $1,980 Samsung Galaxy Fold is relaunched officially in the United States.

Samsung wanted to restart everything so it canceled the earlier pre-orders. It’s not at all bad because a $250 credit was given to every affected customer. The credit can be redeemed at Samsung.com for future purchases.

More good news for those planning to buy: if you’re getting a Samsung Galaxy Fold, you can avail of the one-time-only screen replacement for only $149. It’s a good offer but we’d like to think Samsung is anticipating screens will be damaged in time. The promo is more than welcome though, at least, to give the Galaxy Fold users peace of mind.

The phone already comes with an extended screen protector so it should be “safer”. The gap of the screens when closed are reduced so debris may not get inside. The backside of the screen has received more protection as well.

Samsung will not ship the Galaxy Fold orders directly to any buyer. Customers are told to pick up their units from a store. The tech giant also reiterated that the phone will be out in limited quantities only.