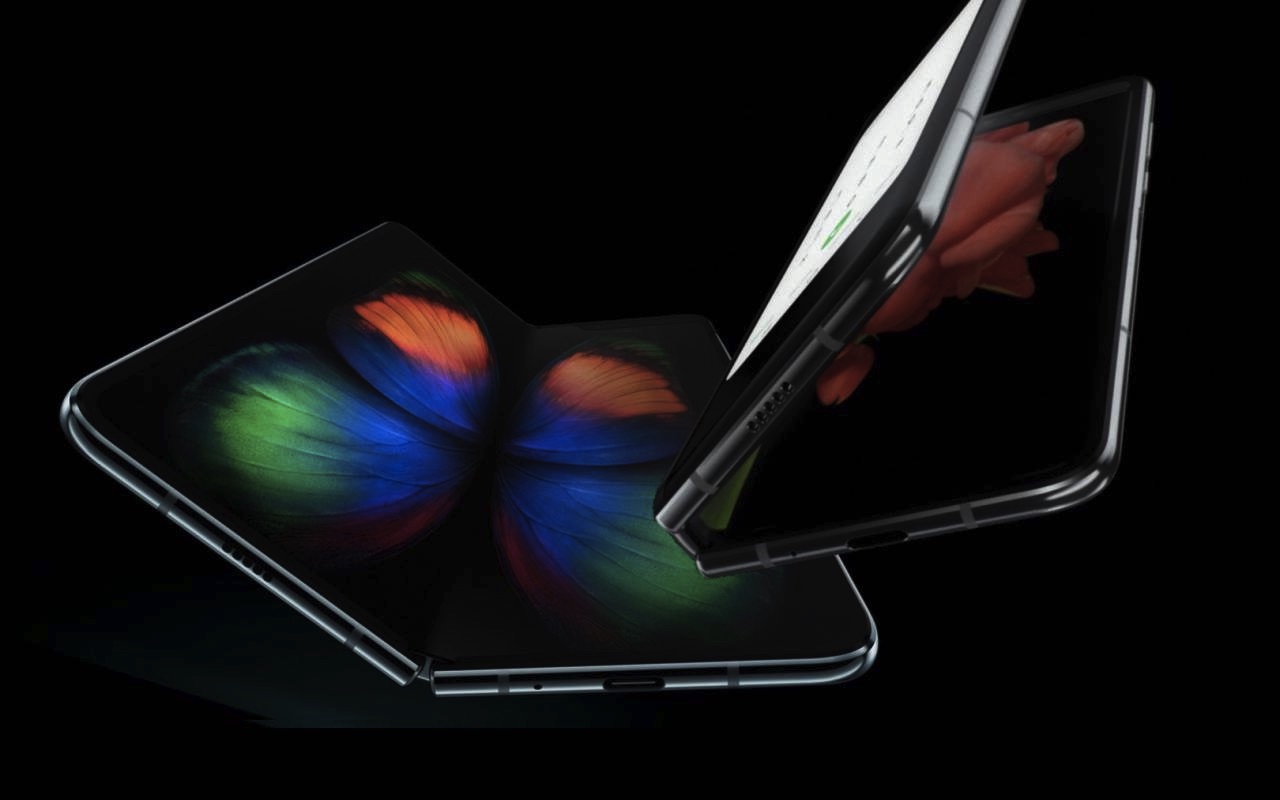 Back in December, we reported that Samsung Galaxy Fold on Android 10 and One UI 2.0 beta isn’t happening. It’s got us scratching our heads because the South Korean tech giant launched a premium smartphone that couldn’t be further improved. Well, that’s about to change because an update is finally available, at least, in France. This rollout means other key markets will receive the same upgrade very soon. The 4G variant of the Galaxy Fold is getting it first to be followed by the 5G model.

Samsung Galaxy Fold’s Android 10 update is being released as version F900FXXU3BTCD in France. It’s only for the 4G variant but we’re assuming it will be the same for the Galaxy Fold 5G. If you own Samsung’s first-gen foldable phone, expect to receive an over-the-air (OTA) notification that the update is ready.

The OTA delivers all of the Android 10 features and enhancements. It already brings One UI 2.1 and not just One UI 2.0 as mentioned before. There are specific new One UI features available as well.

The update may have been delayed but we’re just glad it’s here. The rollout may also be slow but at least we know it’s finally happening. Expect 4G models to receive the Android 10 update first before the firmware for the Samsung Galaxy Fold 5G is released.

The Samsung Galaxy Fold has been problematic at first but the company was able to redeem itself a few months later. For its price, there’s always been the question “Are foldable phones are worth it?“. Only owners of the Samsung foldable phone can answer the question. Let’s ask them again after the Android 10 One UI update is fully out.