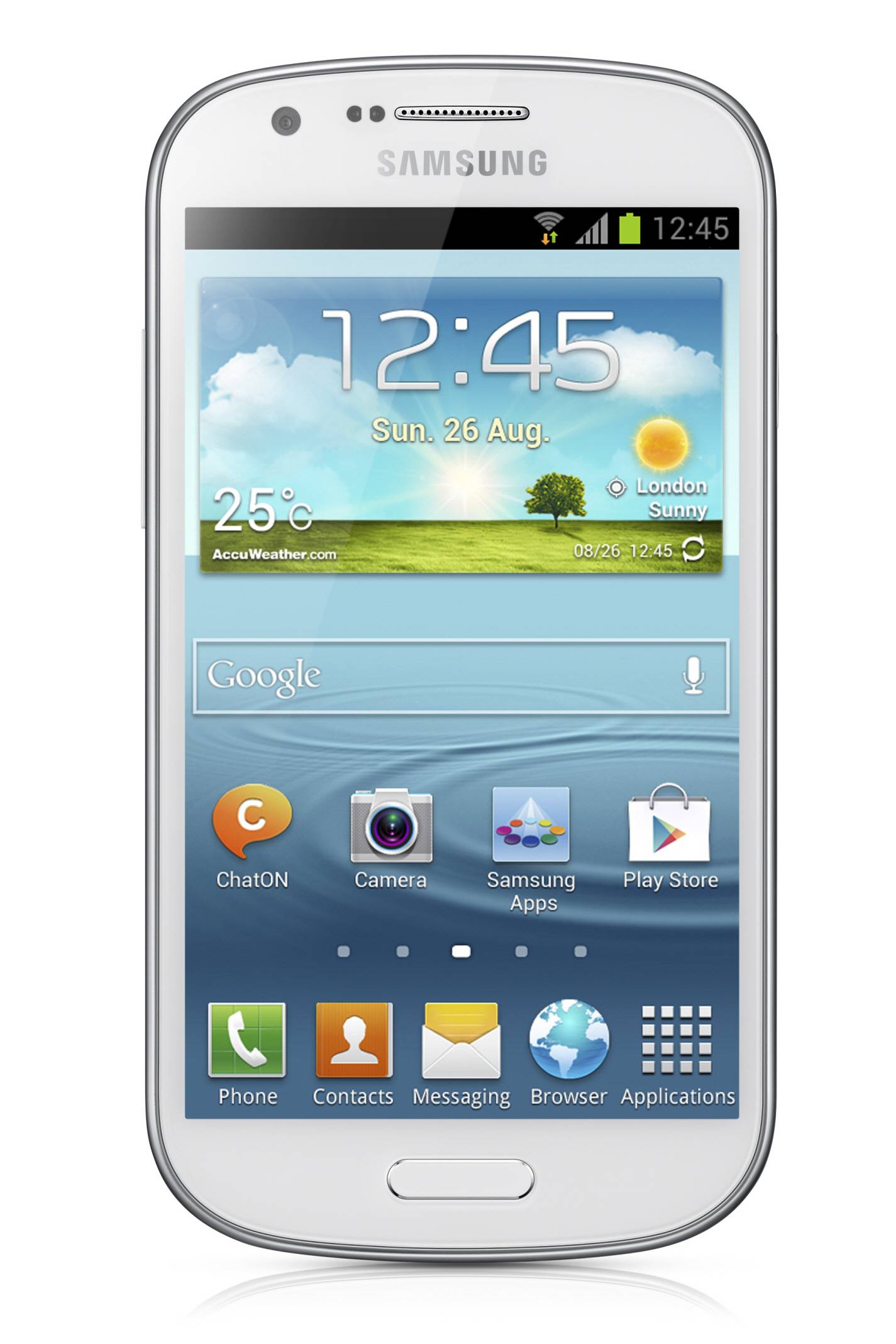 AT&T launched the Galaxy Express a little while back and as of today, it looks like Samsung is ready to expand the availability. We haven’t seen anything in terms of specific carriers, however given this latest announcement, Samsung will now be releasing the Galaxy Express internationally. Or more specifically, across Europe and Asia.

That being said, one obvious change as compared to the AT&T branded Galaxy Express — this new variant will be available in white. The AT&T version is available only in black. Otherwise, the Galaxy Express feature set includes Android 4.1 Jelly Bean along with a 4.5-inch WVGA Super AMOLED Plus display, 8GB of internal storage space, 2000 mAh battery and a 5 megapixel rear-facing camera.

Connectivity options include HSPA+ and LTE along with Wi-Fi 802.11 a/b/g/n. The remaining specs include a dual-core 1.2GHz processor, 1GB of RAM, microSD card slot, 1.3 megapixel front-facing camera, NFC, GPS, Wi-Fi Direct, USB 2.0 and Bluetooth 4.0. Of course, given this is a Samsung device — there are some items you can expect to see included. The Galaxy Express will have the TouchWiz interface along with Samsung Apps, S Beam, AllShare and ChatOn as well as the Hubs, including one for games, videos, music and reading. 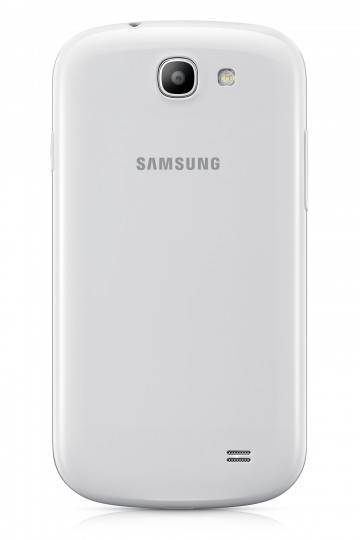 No word on whether or not this white version will be coming to AT&T or if this color will remain available only in the international market. Otherwise, for those looking for the comparison between this model and the AT&T model — the main differences that we can see touch on the processor and version of Android. The AT&T version has a dual-core 1.5GHz processor and is still running Ice Cream Sandwich.