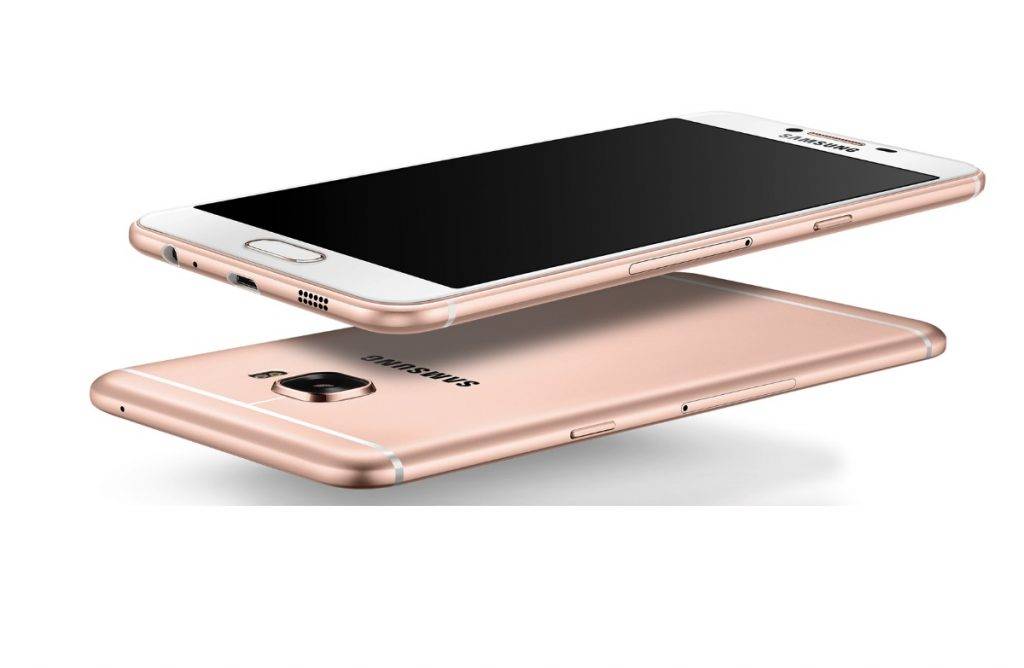 The metal-clad Galaxy C5 and Galaxy C7 were officially announced by Samsung last month in China. The launch came as soon as the pair was sighted on TENAA. As you all know, any certification by the Chinese FCC means the products will be unveiled soon. This time, it’s the real FCC that recently cleared the two new Galaxy C series phones. We’re assuming Samsung will make the big reveal in the next coming days or weeks or maybe just before Summer ends.

We have no idea about the pricing, availability, and exact launch date but we’re excited to know the new Android phones are almost ready for market release in the country. There won’t be much changes on the specs, features, and design. The Samsung Galaxy C7 will still be bigger than the Galaxy C5.