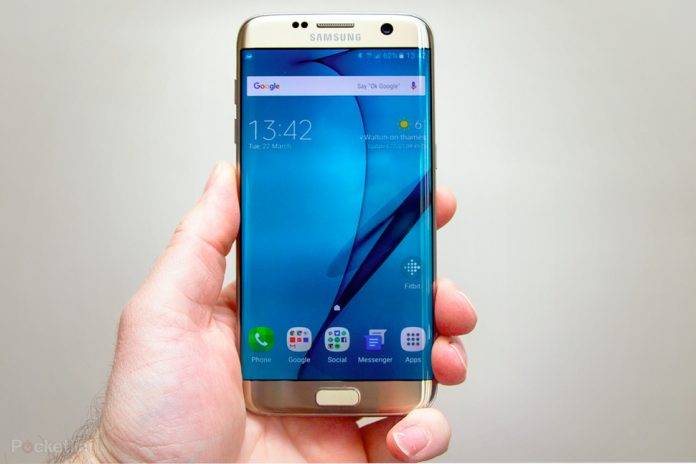 The Samsung Galaxy Beta Program allows users of selected Samsung devices to beta test upcoming versions of their software before the official rollout, and this is usually for bug squashing and resolving issues before the version goes public. All that is good, except for the devices that are beta testing Android Nougat betas right now, which seem to be incompatible with Gear VR functionalities.

If you chose to take part in the Galaxy Beta Program, you might have noticed that you are not able to play your Gear VR apps and games on the new software. This is mainly because the Oculus app hasn’t been updated to support the newer version of Android on your phone. All it does when you try to run it is give an error. 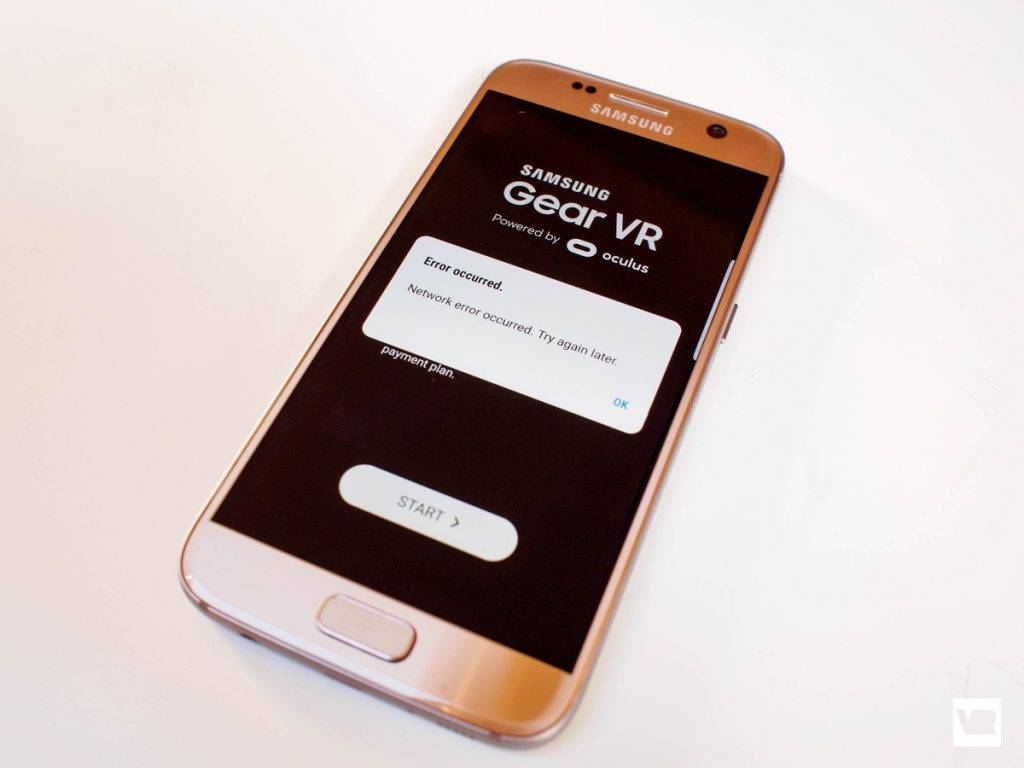 Samsung is saying that there is no way around this right now. So either you de-register yourself from the Beta Program, where the Samsung app will then ask you to install a different file rolling you back to the current version of Samsung’s software. Of course, no more Nougat goodness for you.

If you went ahead and flashed a Nougat build via Odin (as most custom ROM tweakers do with a Samsung device), you’re going to have to get creative with how to rollback, because you can’t just re-flash an older version of the software via Odin. There are ways, but you might need to do some digging at XDA developer forums.