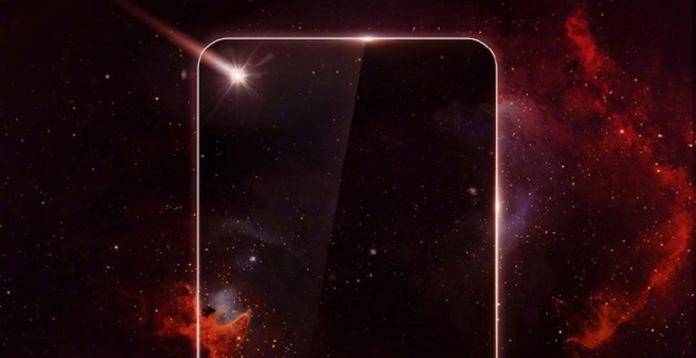 While Samsung is prepping for the Galaxy A8s, Huawei is also working on its own hole-screen smartphone. The top Chinese OEM has an early answer to the South Korean tech giant’s device offering that has an Infinity-O panel. Thanks to IceUniverse for sharing the image below. It looks like something with no bezels at all. We’re not surprised that Huawei is making this effort because the company is clearly after Samsung. It is said Huawei will announce the phone ahead of Samsung.

The upcoming phone will be released in December. The Samsung Galaxy A8s is scheduled to be released the same month but Huawei is expected to go first.

There is no information on the name of the new Huawei phone but it will also be mid-range. Those bezels and notches may soon be a thing of the past once Samsung rolls out the Galaxy A8s with Infinity-O display and whatever Huawei is going to show off.

We have a feeling Huawei will make an impression with this Galaxy A8s competitor. You know how the Chinese tech giant surprises the mobile industry with its innovations.

Admit it or not, it is ahead in many areas–making the dual rear camera setup more popular. And then there’s the triple rear cam system other OEMs are also following.

A Huawei phone that is almost bezel-less is possible now with the hole-in-screen idea. We’re not sure how Huawei will do it but we’re excited to find it. We’ll keep you posted.